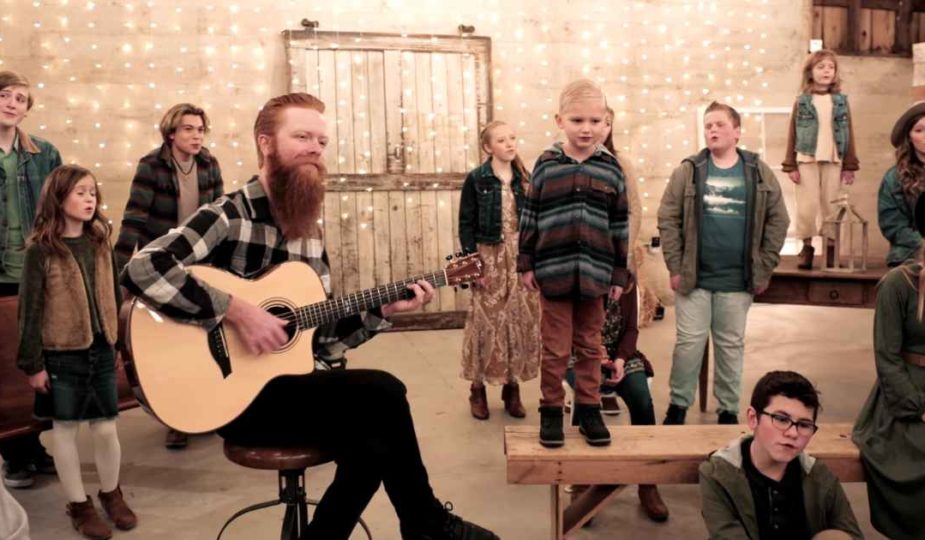 With Nick Johnson on the guitar, the children can be seen singing this classic song in a rustic setup.

Leonard Cohen’s “Hallelujah’ is a powerful song originally released in 1984, and was not popular till Jeff Buckley released the song on his 1994 album, ‘Grace.’

Today as they sing this beautiful rendition of Leonard Cohen’s masterpiece ‘Hallelujah,’ they are bringing much joy and happiness to all their fans and lovers of classical music throughout the world. 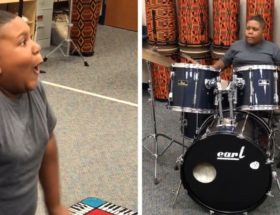 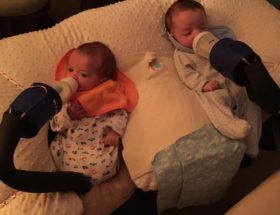 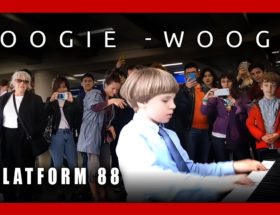