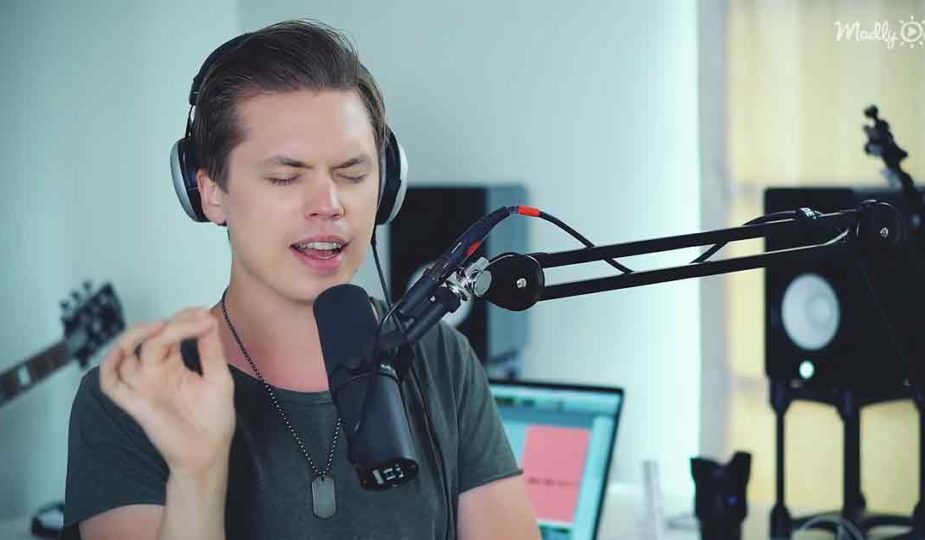 On the YouTube channel ‘RoomieOfficial,’ we get a chance to see ‘CaseyOfficial’ and his first attempt at singing male and female voices in the same song. Many other singers have attempted this and succeeded on YouTube.

Filmed in Westminster, London, this video features lovely sights of the city, up until Casey gets his skateboard stolen! There’s plenty of humor mixed into Casey’s attempt to learn a new singing skill.

He admits his new singing ‘Man-crush’ named Marcelito Pomoy. Casey shows a sample of Marcelito’s work, and it is astounding. He really does possess the ability to sing as either a man or a woman. 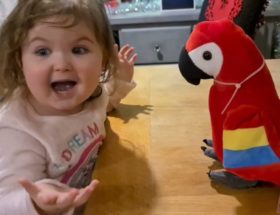 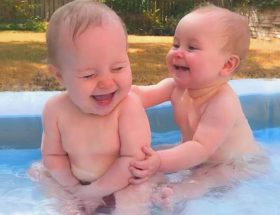 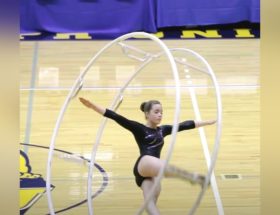