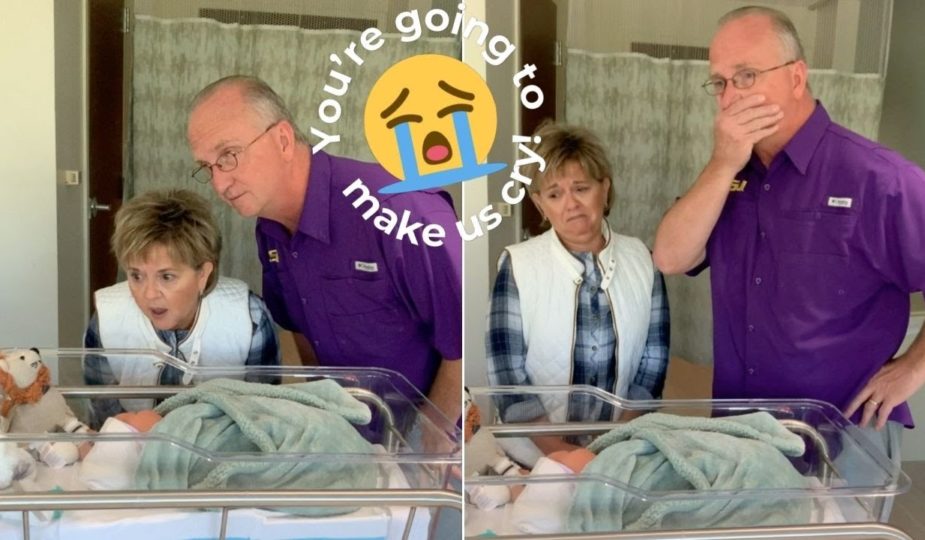 An emotional grandfather could not hold back his tears of happiness when, after reading the tablet with the name of his newborn grandson, he discovered that the child was named after him. Mike Sheff, 63, had no idea what to expect when he walked in to greet his daughter Jessie Way at the Henrico Doctors Women’s Hospital in Richmond, Virginia.

Then, when he and his wife, 63-year-old Julie, saw the newborn boy, Jesse, Julie suddenly noticed a name tag: Michael Sheff Way. Not only did Jessie give her child the name Michael, his middle name, Sheff, was her maiden name, which was lost when she and her sister got married.

However, 33-year-old Jessie wanted to keep the name, and as soon as Julie suggested Mike read the tag, it immediately caught fire. According to Jessie, baby Michael was born a few days early, so she and her 35-year-old husband Barrett kept the name a secret until her parents arrived from Oxford, Ohio. 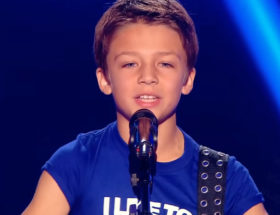 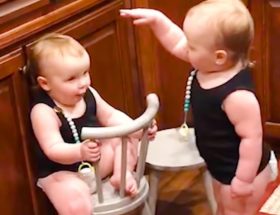 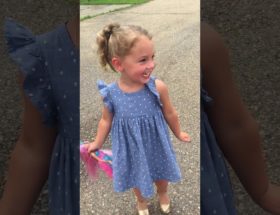