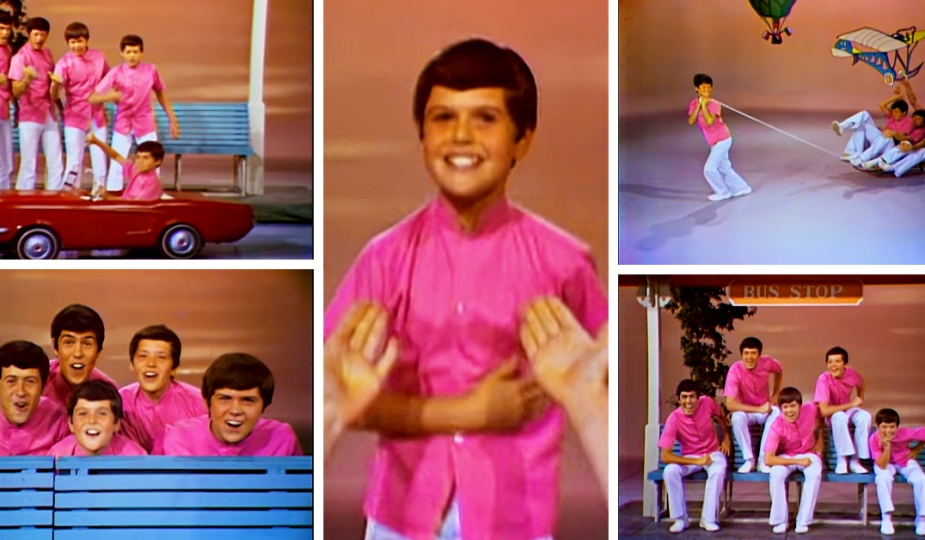 The Osmond Brothers’ career started in 1958 when Alan, Wayne, Merrill and Jay would sing barbershop music for local groups in and around Ogden, Utah.

With the later addition of Donny, the band became known as The Osmonds; performing both as teen idols and as a soft rock band. Their popularity soared from 1970 to 1975 and even today we still can’t get enough.

Their brother’s only sister Marie, rarely sang with her brothers at that time, but launched a successful career in 1973, both as a solo artist and as Donny’s duet partner.

By 1976, the group was no longer making hit singles and later that year, they moved into television with Donny & Marie, a popular variety show that ran until 1979.

But all of that was to come later, and that brings us to the clip you’re about to watch with precocious Donny Osmond stealing the spotlight. Watch, enjoy, then share this on your timeline so your friends can enjoy it, too. 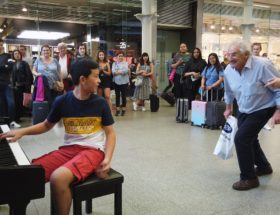 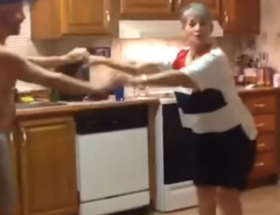 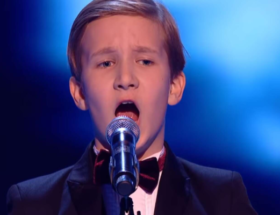