Skip to Content
Home Interesting Garth Brooks spots woman holding sign ― when he reads it, he walks off stage 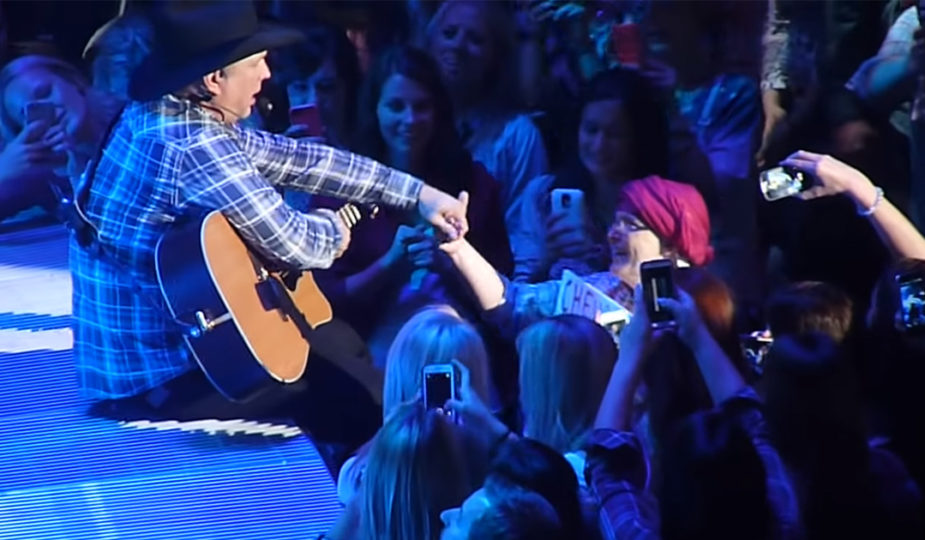 If you’ve ever been a concert-goer, you know the feeling of intense anticipation you experience when you know you’ll be seeing a favorite band or musician live. That the tickets had to be obtained months in advance or were expensive or trying to find only heightens the tension. Like many other fans, you’ve probably seen yourself counting down the days until the big concert. If illness interfered with your plans, that would be a massive buzzkill.

Theresa Shaw had plans to see her idol Garth Brooks live in concert at the Target Center in Minneapolis. But then illness threatened to get in the way. And this wasn’t some minor illness.

She was doing battle with stage three breast cancer. On the morning of the concert, she had to undergo chemotherapy, but that ordeal and the inevitable side effects weren’t going to stop her from going.

In the middle of performing his iconic song “The Dance,” Garth Brooks noticed Theresa Shaw and the sign she was holding: CHEMO THIS MORNING. GARTH TONIGHT. ENJOYING THE DANCE.

Brooks made his way over and sat on the edge of the stage right there in front of her. He continued with the song, and it was almost as if he was singing it just for her. After holding her hands and kissing her, he gave her his guitar!

Brooks is like that. No wonder his fans love him! There was a catch: she had to give him her sign in exchange. Brooks parted with some words of encouragement: “You have all my strength, you have everybody’s strength in here, and you go kick cancer’s a__!”

The excellent news is that Shaw’s cancer went into remission. Not surprisingly, she celebrated by treating herself to another Garth Brooks concert. This time her sign said: I KICKED CANCER’S A__. STILL ENJOYING THE DANCE!

How did you like what Garth Brooks did for one of his most dedicated fans? Let us know in the discussion section down below and see what others say, too… 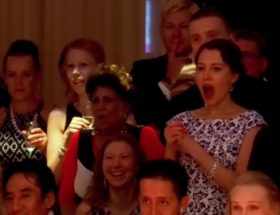 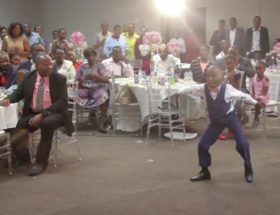 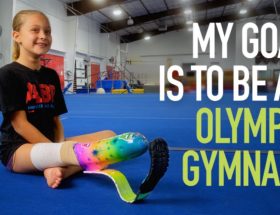