Skip to Content
Home Interesting Fun and laughter when Dick Van Dyke teams up with Carol, Vicki, and Tim 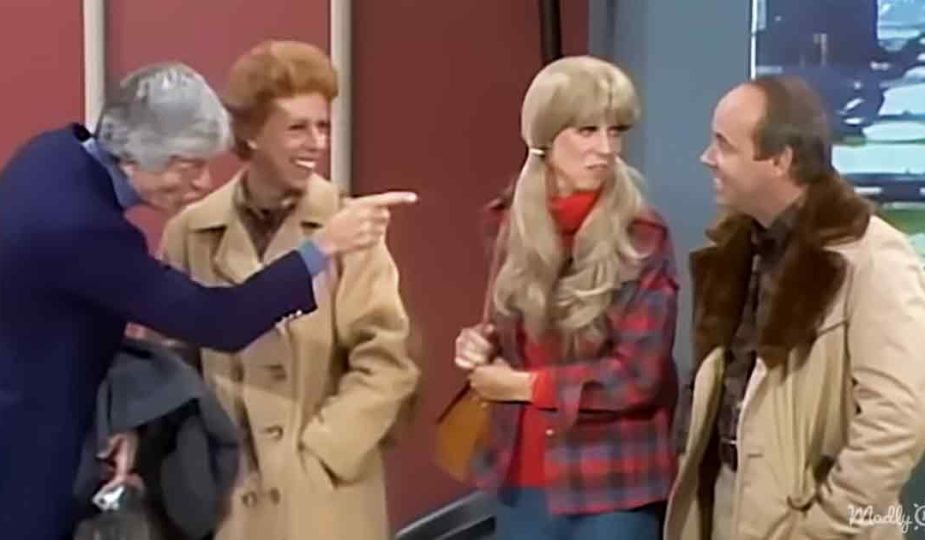 The Carol Burnett Show was one of the best American variety or sketch comedy TV shows in the 1960s and 1970s, with 279 episodes, and had received several primetime awards. The comical skit featured Dick Van Dyke as a traveler. He had visited his sister (Carol Burnett) & her family (Husband -Tim Conway & Daughter – Vicki Lawrence). Dyke’s sister had come to see him off at the airport.

However, the flight had been delayed, which led to a series of hilarious conversations between the 4 family members. The story began at the airport where Burnett saw off her brother. She told her brother, Van Dyke that they had not got the opportunity to spend enough time together, while the brother insisted that there would be more times like these.

He told his sister that he did not want her to cook those fabulous meals and wash his clothes the next time he visited her. To which Burnett replied that she didn’t do anything worth mentioning. Lawrence (portraying the daughter), standing next to Tim Conway (playing the role of her dad), wished her uncle goodbye. While saying their goodbyes, they talked about how they spent the week together playing scrabbles, visiting the zoo, & enjoying the roller-coaster.

This was when they announced that the flight on which Van Dyke was traveling had minor mechanical difficulties and would be delayed. The facial expressions of the artists portraying the characters showed displeasure. However, when they turned toward each other, the family members smiled. It was a brilliant way to reveal human nature in seconds.

When the brother asked her sister to go home, the whole family rejected the thought. Still, within, everyone wanted to return home and rest. The teenage daughter was already thinking of leaving but could not because she feared her parents. Soon there was another announcement about a further delay to the flight. Van Dyke insisted his sister Burnett return home, but she was adamant about seeing him off and wanted to wait with him.

This was when the teenage daughter wanted to call her boyfriend, Mark, from the airport and inform him that she would be delayed. However, when her mother did not allow her to leave, the girl’s uncle interfered, leading to an argument between the brother and sister. The whole conversation was very comical regarding illustrating the relationship between grown-up siblings.

Tim Conway (portraying the husband) couldn’t take the heated conversation anymore and interrupted the siblings. The whole conversation between the 4 of them made everyone laugh uncontrollably. Everyone in the comical skit had done a perfect job bringing out the characters. 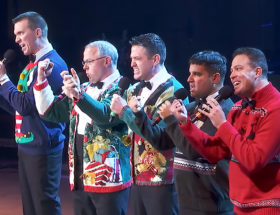 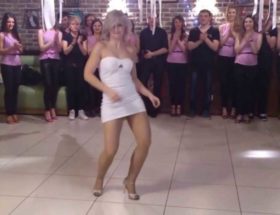