Amira Willighagen is a Dutch soprano singer who gained high recognition from a very early age. The operatic singer is a Got Talent star who won the show’s sixth season in her home country.

The teen singer was raised in a classical music household. Amira’s mother and brother are violin players, and her father plays the piano. However, the young girl didn’t play any instruments at the time.

To counteract this, she decided to sing. Amira found tutorials on YouTube, and she started to teach herself how to sing opera arias. Her drive and natural talent surprised her mother.

At age nine, a young Amira competed on the Dutch version of the Got Talent series. Her powerful voice surprised the audience and the judges making her a sure winner at the final.

The voice of a younger Amira is likened to that of the current season 16 American’s Got talent favorite, Victoria Brinker. The comparisons of these two arise as they are amazingly gifted classical singers inspired by YouTube videos.

The video shows an older Amira singing a duet alongside the South African tenor Lukhanyo Moyake. The beautiful aria is called ‘I’ll walk with God’ and is part of her Christmas concert ‘African Christmas with Amira & friends.’

Her duet partner, Lukhanyo Moyake, is from the town of Lady Frere on the Eastern Cape and had a similar experience with singing. He decided on his musical career after hearing a CD of the Three Tenors. 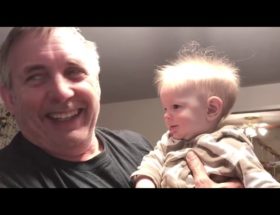 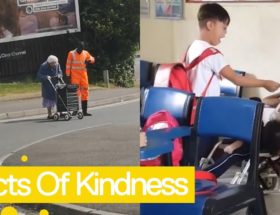 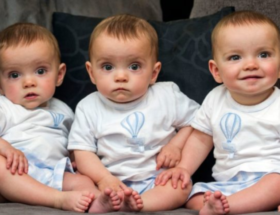