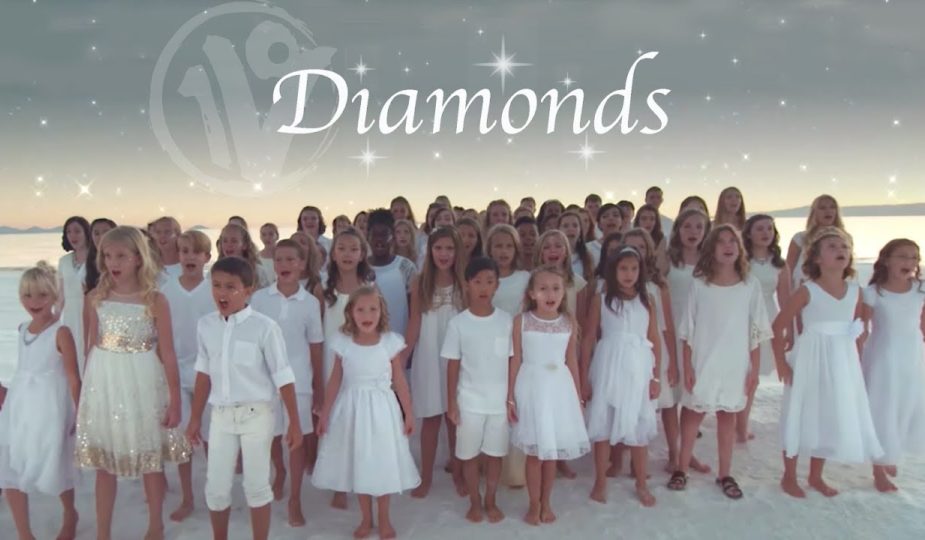 One Voice is led by director Fukuda and has 140 members aged 4 to 18. The choir performs 50 to 70 times a year. The group meets all year round for training once a week. They perform a wide variety of music such as pop, gospel, classical, Broadway and patriotic. In 2003, the choir sang the Christmas song “Innocence of Youth” and received the John Lennon International Music Award after performing in the Yoko Ono Competition. In 2014, One Voice gained national attention with their performance of the Disney song “Let It Go”, starring Lexi Walker and Alex Boye. Their video reached 1 million views in one day, 18 million in 10 days, and over 60 million by July 2015. They were invited to participate in the ninth season of America’s Got Talent (AGT) in 2014 and made it to the quarterfinals. 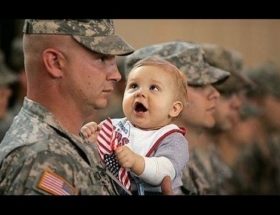 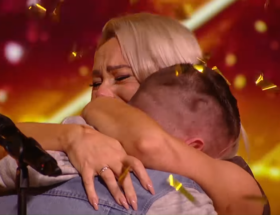