Skip to Content
Home Interesting Everyone laughs when Tim Conway sits down at the piano, but when he starts to play… 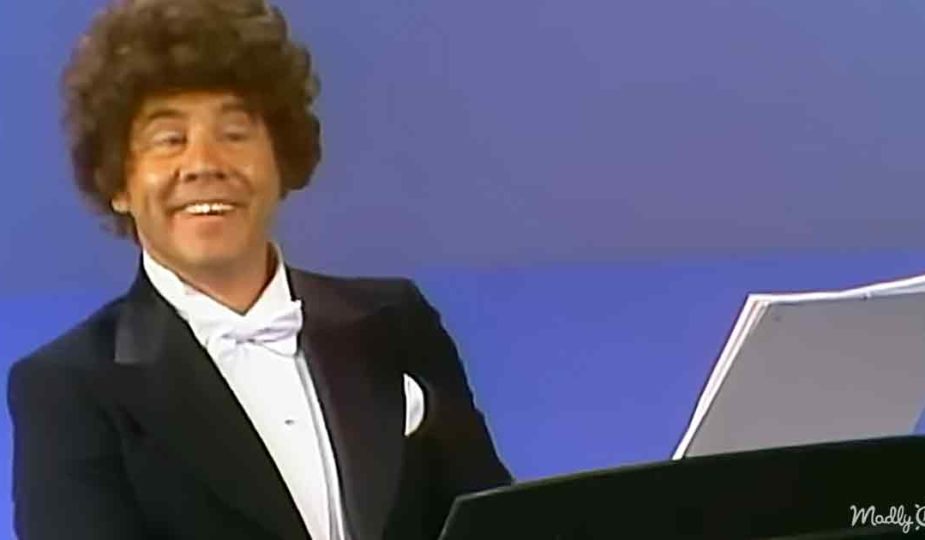 ‘The Carol Burnett Show’ was one hysterical skit after another with the talented cast and Carol as the ringleader. Harvey Korman and Tim Conway participated in a classic skit where they duel on pianos.

Harvey finishes his song wearing a wild gray wig and mustache. He addresses the audience in a French accent. He admonishes them to donate money to underprivileged kids so they can learn to play piano as well as he does.

A younger student, played by Tim Conway, rolls out a piano next to Harvey’s, and Harvey says he will duet with one of his students. Tim’s wig is dark with large curls, and the audience loves the look of both actors.

They both offer one another the chance to sit first, and they end up fighting over it until Tim finally sits down in anger. He proceeds to crack every finger slowly and loudly and even pauses and cracks his nose.

Tim tries to raise and lower his seat to the perfect height while spinning on it. Then, Harvey starts playing, and Tim is confused, staring at him. Tim shows Harvey his music, and they have different songs.

Tim starts to play the other song, and Harvey gets mad and shuts him up. Tim walks up to Harvey’s piano and kicks out the leg, causing his piano to fall. Tim begins to play his song, and Harvey walks over and breaks the music holder over Tim’s head.

Tim looks at the audience cross-eyed while they laugh. Tim jumps on Harvey’s piano while he plays, and with every note Harvey hits, Tim bounces. Harvey looks at Tim with a smile, hits a bunch of random notes at once, and Tim goes flying from the one piano and crashes into the other. It is the ultimate piano duel performed by two masters of comedy! 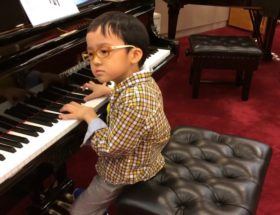 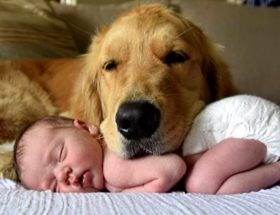 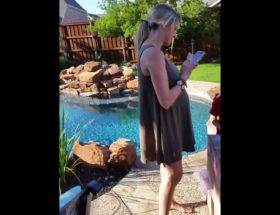