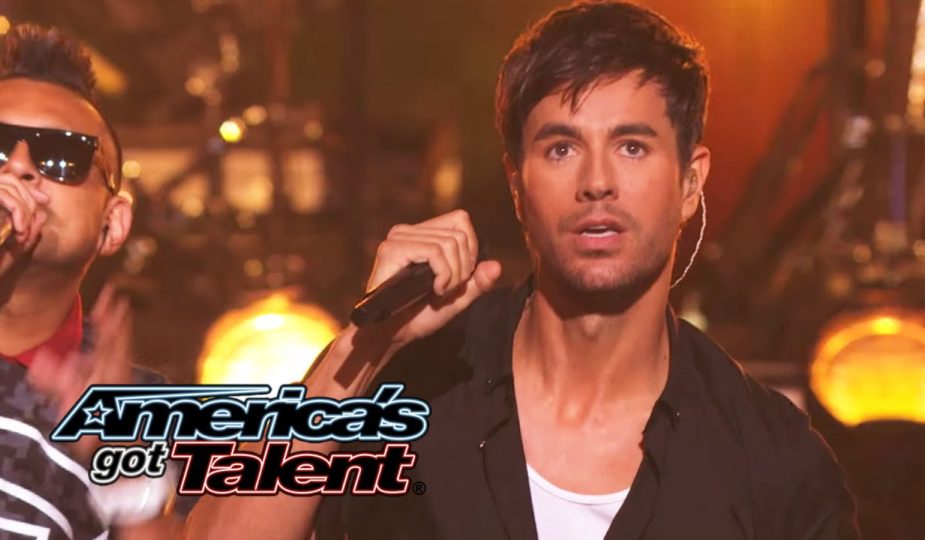 Enrique Miguel Iglesias Preysler is a Spanish singer, songwriter, producer and actor. Iglesias began his career under the pseudonym “Enrique Martínez” and worked for the inconspicuous Mexican label FonoMusic. Grammy and American Music Awards winner. During his career, Enrique has released more than 40 singles and 10 studio albums, which became 116 times platinum, 227 gold, and the total sales volume is 100 million records.

Enrique is the son of singer Julio Iglesias and journalist Isabel Preisler, and the younger brother of singer Julio Iglesias Jr. After Iglesias left the Fonovisa label, two compilations Remixes and The Best Hits were released on this label. After the release of Enrique’s first English-language album, Bailamos Greatest Hits was released on Interscope Records. In early 2000, Enrique went on the Bailamos World Tour. After the end of the tour, Enrique did not show himself to the public for a long time.

But in the summer of 2001, the composition “Hero” was released on the air of radio stations. The first public performance after a long break took place at a concert in memory of those killed in the terrorist attack on September 11, 2001, at which Enrique sang the song “Hero”. In October 2001, Iglesias released a new album, Escape, which is considered Iglesias’ most commercially successful album. 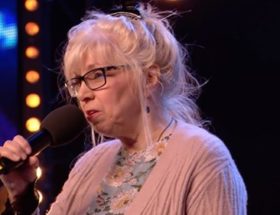 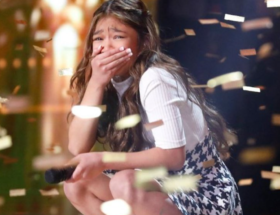