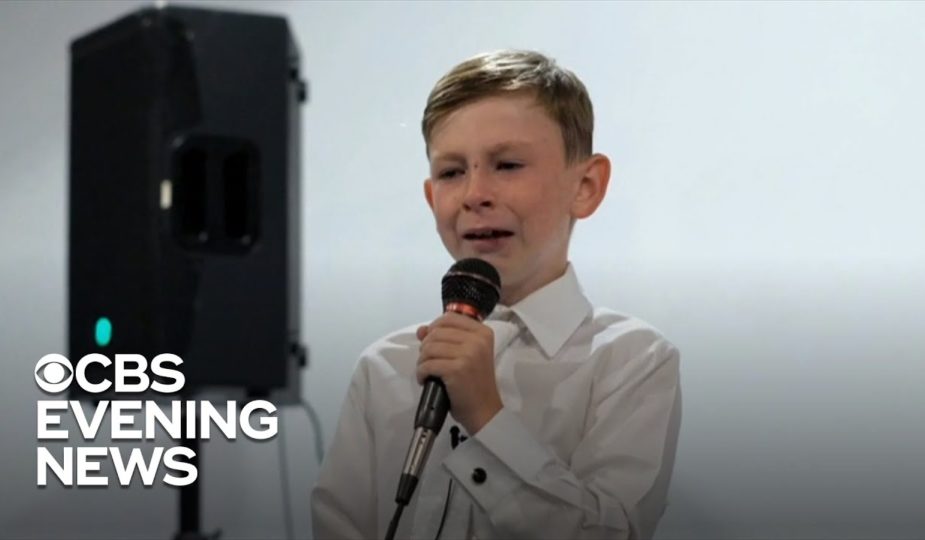 When 9-year-old Gus, from Denver, Colorado, found out his sister was engaged he had mixed feelings. He was, of course, happy for his sister Catie and her husband-to-be Troy Husdon and was looking forward to the big celebration but was also worried that he wasn’t going to see his sister as much.

Despite he and his sister being half brother and sister with more than two decades between them, the two are very close.“I was worried that she wouldn’t spend as much time with me as she used to,” Gus said, as per Yahoo News. “So it was really stressful in that way because I didn’t want to lose her.”

When it came to the day of the wedding all Gus’ fears went away as he got caught up in the magic of his sister and her new husband’s beautiful ceremony. “It’s just kinda like magic. And most of my worries about them just kinda went away,” he said. 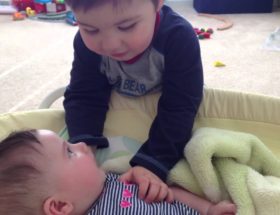 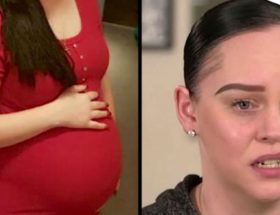 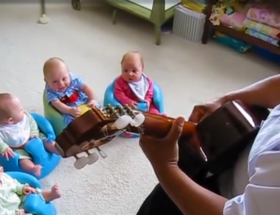