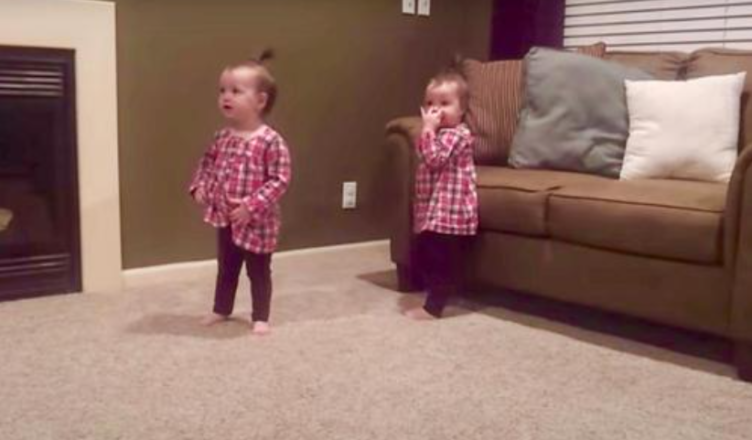 These toddler twins start dancing when their dad plays his self-composed guitar piece called My Paradise – a song he wrote just for his girls. These girls are the same babies that took the internet by storm in 2012 for dancing in their high chairs to their dad’s guitar-playing.

The way-too-cute, caught-on-tape moment of the two 19-month-old, identical twins dancing was posted by youtube user Brovadere who writes:

“This is a video of our identical twin girls still dancing to daddy’s guitar at 19 months. It is simply amazing how they create their own dance moves! The song I am playing is an original, which I composed just for them :)”
According to his youtube channel, the father of these adorable twin girls is an independent artist that enjoys writing, producing, and mixing music.

In matching outfits, matching hairstyles, and––of course––matching love for music, the twins turn the lounge where their fireplace is at into a dance floor.

The video was posted almost seven years ago, which means the twins are elementary school kids, but we like to think that they still jam and hop whenever their daddy whips his guitar out and starts playing.

These girls are the same babies that took the internet by storm in 2012 by doing what they do best: grooving to the music. What makes the video even unique is that it shows how special a twin bond is: just watch the way they look at each other when the music starts as if to say, “Are you thinking what I’m thinking?”

A study from McMaster University found that babies who are exposed to music are more likely to smile. When these musical babies cry, they are easier to soothe than babies that do not hear music. Plus, extra music exposure is linked to babies who are more likely to explore the world around them. Because of all of these different reasons, smart parents should expose their young children to music.

Do you remember these dancing twins? Let us know in the comments and be sure to pass this along to your friends and family. 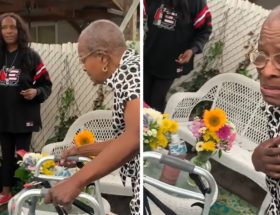 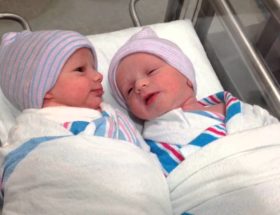 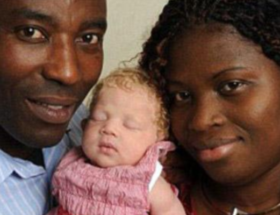