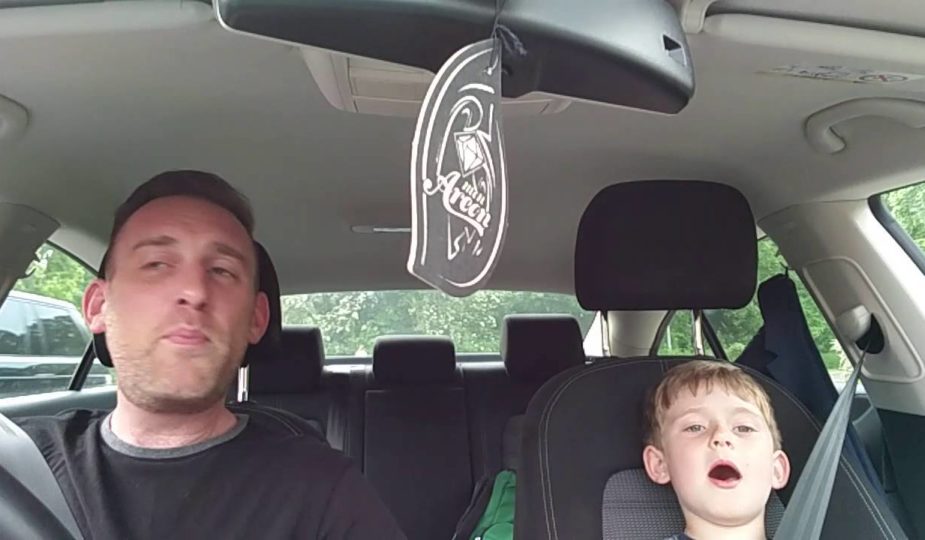 We have a lot of upbeat, cool and promising songs, but the classics are timeless. Do you like Frank Sinatra songs? Modern children may not be familiar with this legend, but his songs are still alive and loved by many. Just like this father and son who sang “Me and My Shadow,” a song by Frank Sinatra and Sammy Davis Jr.

When you first see this video, you will think that this is such an adorable father-son relationship video, that’s all. Although, if you listen to this duet singing, you will understand why their video has over 2 million views. Dashcam footage shows Matt Clayton and his handsome son Archie from Faversham singing a shockingly impressive version of Sinatra’s “Me and My Shadow”.

A six year old boy who can sing a Sinatra song? You don’t see this every day. Matt has always loved to sing, although he works as a salesman and also sings in a swing band called Our Way. He also has additional concerts and appearances with the Dover Opera and Dramatic Society, as well as other events where he can showcase his talent. He also hopes that Archie can love music too and follow in his footsteps. 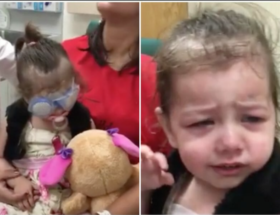