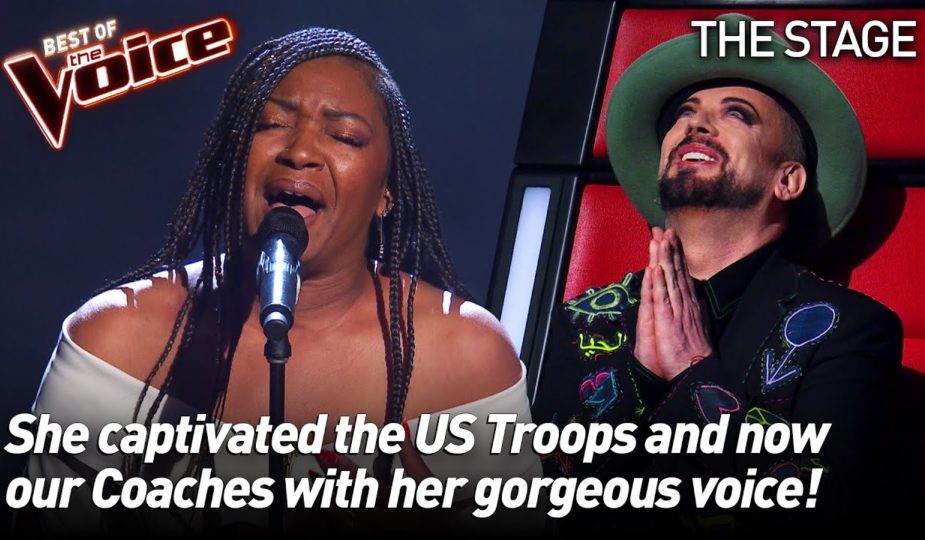 Remember the name Angela Fabian. Chances are, after watching her audition for The Voice Australia, you’ll still be looking all over the internet for her music. Fabian is a jazz, soul and blues singer born in Omaha, Nebraska. She began singing in church at the age of twelve. We can say that her singing voice is sent from above. Here she is with a powerful rendition of “Amazing Grace”.

Angela’s powerful voice captivated the coaches and spectators so much that they couldn’t stop cheering her on while everyone else was spinning in their seats. This soulful siren worked for the United Nations for 6 years. Fabian traveled and spoke to troops in places like Iceland, Germany, Somalia, Egypt, Honduras and Japan. This means that so many people around the world have heard her fantastic voice.

And chances are the locals never knew who she was. This audition was back in 2020, but it’s still just as amazing as it was two years ago. Angela Fabian has opened for Miles Davis, Shirley Brown, Jonathan Butler and Salt n Pepper, so an audition like this wouldn’t make her nervous, and it shows. 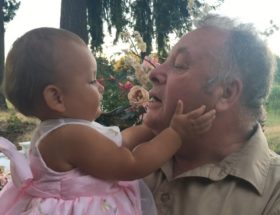 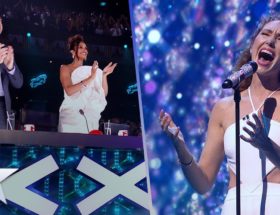 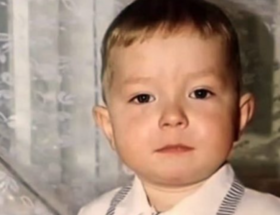