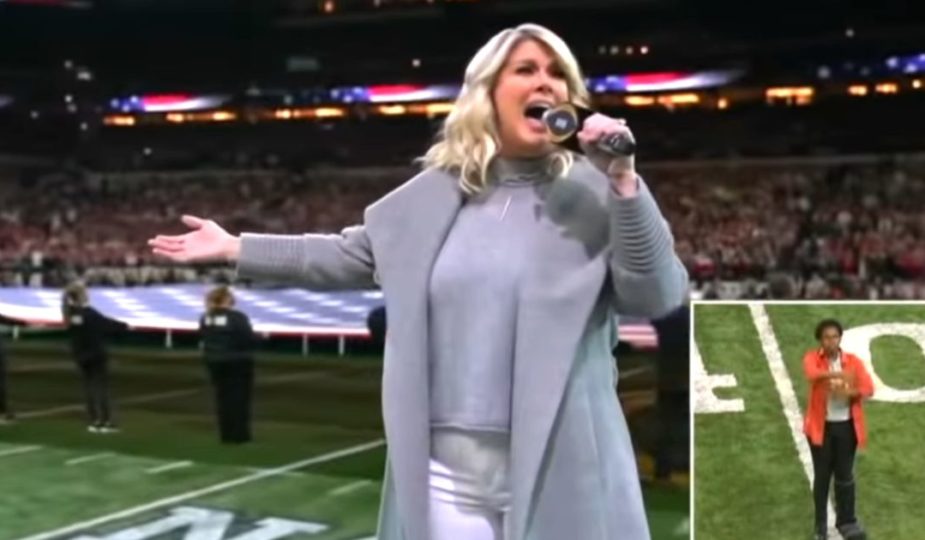 The nine-time Grammy-nominated singer Natalie Grant delivered a powerful, outstanding performance when she sang the National Anthem at the College Football Championship game.

She belted out notes and sang the “Star-Spangled Banner” with excellence. Everyone broke into applause and praised her for a job well done.

A lot of famous personalities posted on their Social media accounts good words for the singer. Arsenio Hall tweeted, “@NatalieGrant crushed it!”

Natalie asked for prayers before her performance. She posted on Facebook, “Tonight is the night! I’ll be performing our National Anthem for the national championship game! … Would you say a prayer for me? That my voice would be strong, and everything about me would shine the light of JESUS!”

The fame, awards, and compliments are just bonuses if one’s primary goal is to honor and worship God in everything he does. 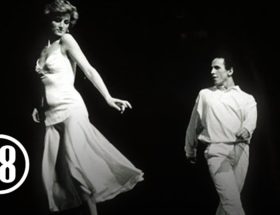 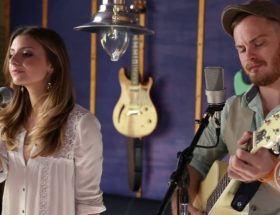 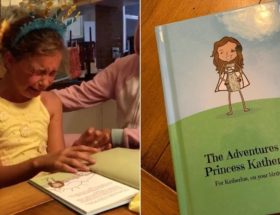