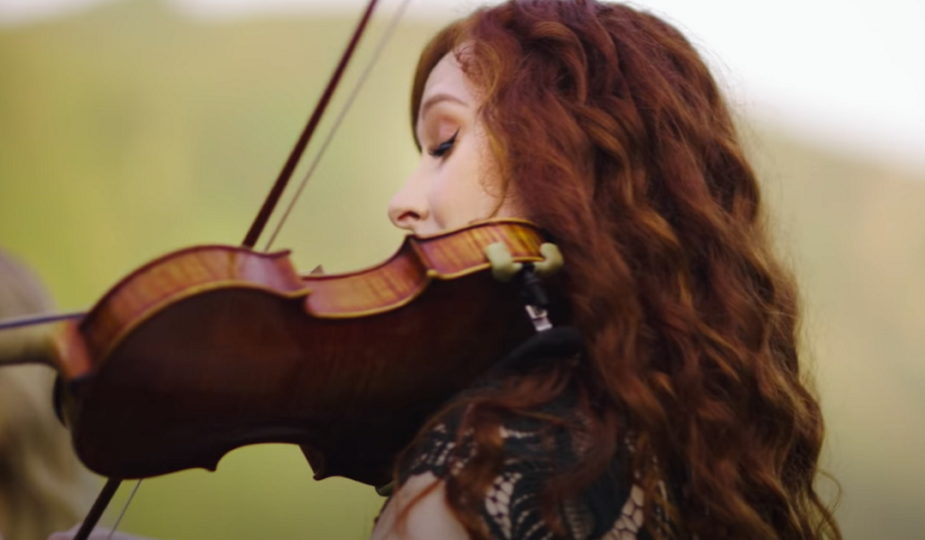 If you’re Irish, you know the ballad “Danny Boy”. If not, then most likely you have heard it and simply did not know that it was called that. The songs sound ancient and traditional, as if they were played in the courtyards of castles in those days, but in fact the lyrics were written in 1910 by an English lawyer named Frederick Weatherly. Weatherly’s Irish-born sister-in-law sent him the tune for “Londonderry Air”.

Weatherly was intrigued and, taken by the haunting melody, changed his composition and set it to music. As for the origin of Londonderry Air, the most popular version is that in 1851 a woman named Jane Ross heard some guy, an unnamed violinist, play her in Limavady, Ireland. Ross asked the violinist if she could decipher the music for her girlfriend raiding Dublin. The aim was to preserve the ancient music of Ireland, and the violinist agreed. 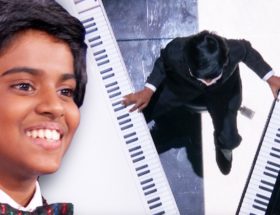 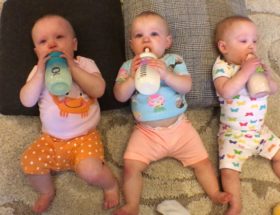 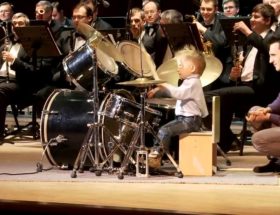