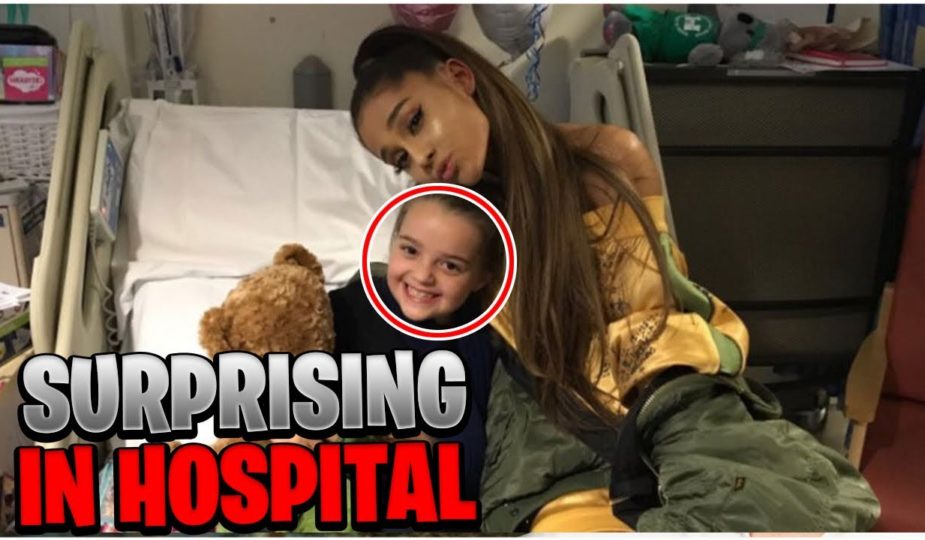 A hospital stay is always a huge bummer, but a visit from your favorite celebrity will definitely lift anyone’s spirits! Many musicians, actors, athletes and TV presenters visit their fans in the hospital to give a little happiness. Some of these celebrities visit one particular patient, while others hang out with a few fans in the break room. One celebrity even opened music studios in several hospitals to give patients room to be creative.

Who is the most famous person to visit his fans in the hospital? Kim Kardashian tops our list. Kim Kardashian visited Children’s Hospital in Los Angeles on Christmas Eve 2013. In 2014, Chris Pratt donned the Guardians of the Galaxy Star-Lord costume to visit fans at the Children’s Miracle Network Hospital in Los Angeles. He also showed the film to patients and staff. Bill Murray and Dan Aykroyd once dressed up as their Ghostbusters characters to visit a terminally ill fan in the hospital.

Ryan Seacrest often visits fans in the hospital. He has also opened Seacrest Studios in at least eight children’s hospitals to give young patients the opportunity to have fun and be creative while they seek medical care. In 2012, Christian Bale stopped at the Aurora Medical Center to visit the victims of a mass shooting that took place during a midnight screening of The Dark Knight. 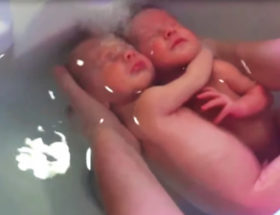 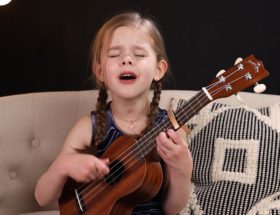