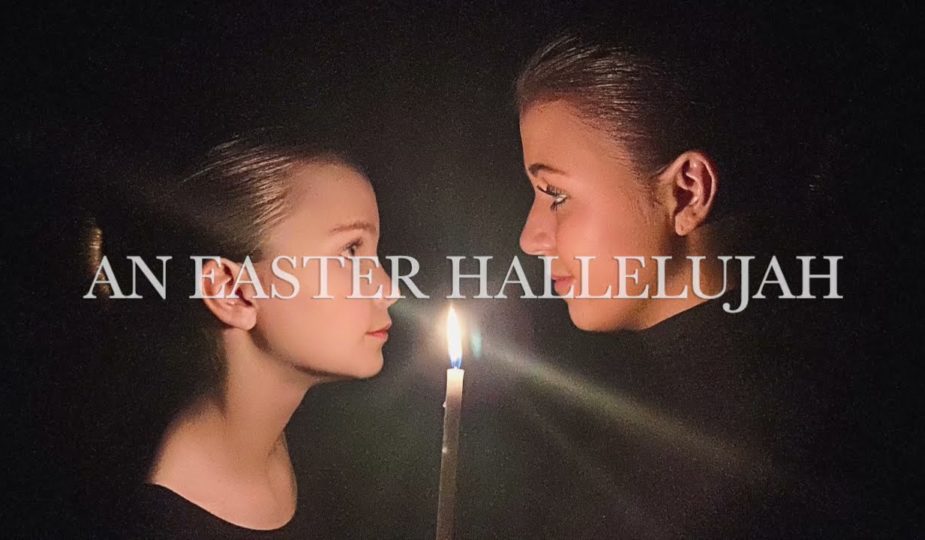 There is something special about Easter. The holiday reminds us that no matter how dark the days we now live may seem, light and healing, new hope and new beginnings are just around the corner. The Easter season will mean more to many this year than it has in a very long time. Since its debut on Various Positions in 1984, “Hallelujah” has been covered by several hundred different musicians such as U2’s Bono, country star Brett Young, and probably most famously Jeff Buckley, who introduced the song to a new generation, when the song was featured on the TV show The Lonely Hearts.

There’s a good chance that at some point in your life you’ve heard Leonard Cohen’s “Hallelujah”, but most likely you’ve never heard it in this form. In this exciting version, the lyrics of this famous song have been changed to reflect Easter and the story of the passion, death and resurrection of Jesus Christ. Singer Kelly Mooney rewrote Cohen’s “Hallelujah” as an Easter spiritual, and then she went for mechanical rights to the song, meaning she could reproduce her version of the song and put it on CD and digitally. Mooney managed to get the rights to Leonard Cohen’s team, and the rest, as they say, is history. 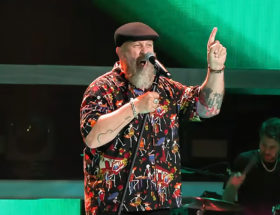 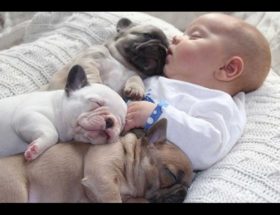 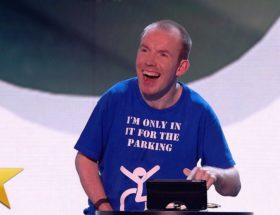