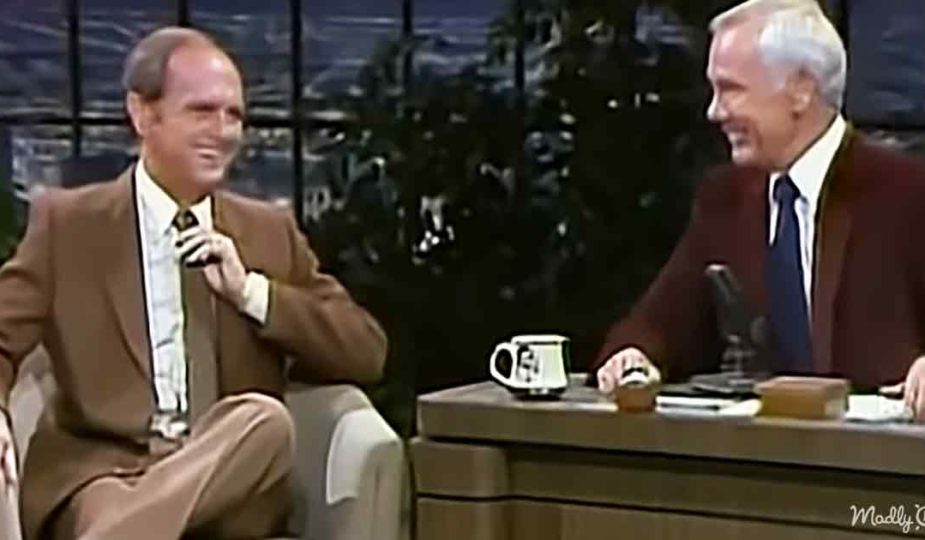 ‘The Tonight Show with Johnny Carson’ welcomed comedian Bob Newhart. Johnny introduces Bob while tripping over his words multiple times, causing everyone to laugh. Bob was known for his successful stand-up comedy and classic TV series ‘The Bob Newhart Show.’

Bob walks out, and they start to talk about how amazing that monologue was, and Bob mocks him a bit. Johnny says that he heard some interesting news about Bob regarding how he isn’t all Irish.

Johnny said he always assumed that Bob was all Irish but discovered he was one-quarter German. Bob explains that his last name is German, and during the war, his family called themselves ‘Alsatians.’

Bob says, ‘But I’m also three-quarters Irish, which makes me a very meticulous drunk.’ Bob talks about how he knows no German comedians. Bob says, ‘Someone once said that more funny things are said at a cocktail party in Paris than an entire year in Germany.’

He says they’re very serious people who would never understand Americans because Americans are not literal at all. Bob says, ‘A German would say, why would you call this man curly, he has no hair at all? And tiny is at least 350 pounds!’

Bob tells Johnny that he is more Irish because he has a big sense of humor. He talks about how he didn’t do well in Australia when he did comedy there. Bob only plays in America now because other countries don’t understand our humor.

He said he arrived at the gig and asked, ‘How many people do we have tonight?’ They told him there were 14 people. And then the next day he had 9, and when he asked on the third day, there was no one! Bob always had the audience cracking up with his wit and timing. 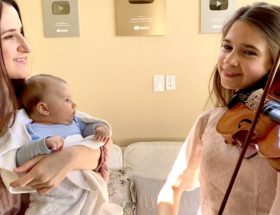 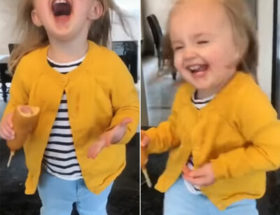 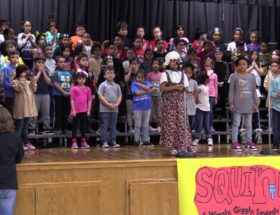