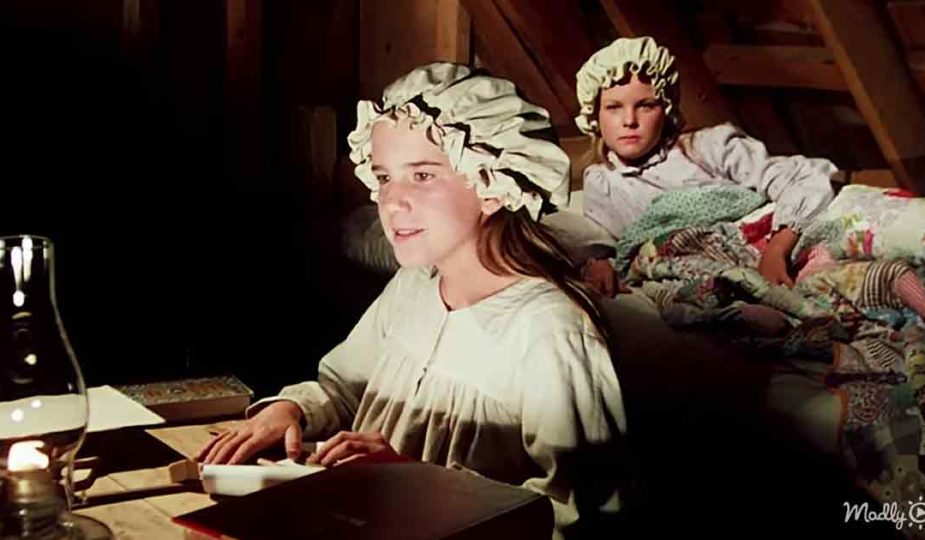 ‘Little House on the Prairie’ was an iconic American TV show that featured family-living on the farm. This montage features the 12 Times Laura and Mary Ingalls were the boss!

One time, the girls are on the playground, and a girl asks Laura, ‘Come, Laura, don’t you wanna play?’ Laura says, ‘Why do we always have to play Ring around the Rosie?’ Another girl says ‘Cause I say so.’ The other girls continue to play, and Laura starts singing a song and interrupts the game.

Another time the girls were the boss was when Laura walked up to Ms. Olsen and handed her a basket, ‘There’s a dozen and a half today,’ Laura said. Olsen asks, ‘Are you sure that’s the right count?’ As Ms. Olsen counts, she says the eggs are smaller than usual, and Laura says, ‘They’re the same as always.’

Then, Ms. Olsen says she’ll pay less since they are smaller. Laura says, ‘Well, then I’ll just take them to Mr. Hanson cause I know I’ll get a good price from him.’ She starts to grab the eggs and put them back in her basket. Ms. Olsen says, ‘I’ll save you the trouble. I’ll pay you the usual amount but next time, pick larger eggs.’

In another scene, Nellie walks over and says, ‘Were going to be rich because we get ten cents for every A and a nickel for every B.’ That’s twenty-five cents, but I’m going to get even more because I’ve got the best grades in the whole school.’ Laura says, ‘My Pa says grades aren’t everything. It’s the learning that counts.’ Then, she stands up, looks in Nellie’s face, says, ‘Even eggs get graded,’ and walks away while pushing Nellie’s friend to the ground.

Another boss-level moment involved Laura banging a hammer while on a tree. Her mother asks, ‘Laura, what are you doing up there?’ After a sassy exchange regarding the treehouse she’s building, Laura says, ‘It’s about getting away from you and getting some peace and quiet.’ In another clip, Mary acts like a boss when she yells at a man who talks inappropriately to a pregnant woman. Mary says, ‘God will punish you, you’ll see. You deserve it, all of you.’ These ladies had their boss moments on ‘Little House on the Prairie.’ 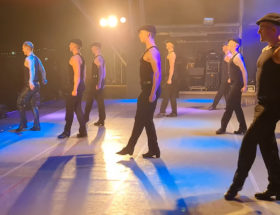 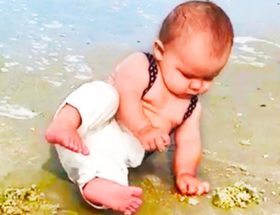 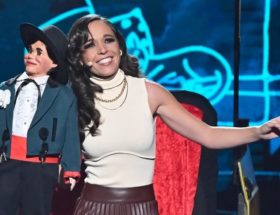