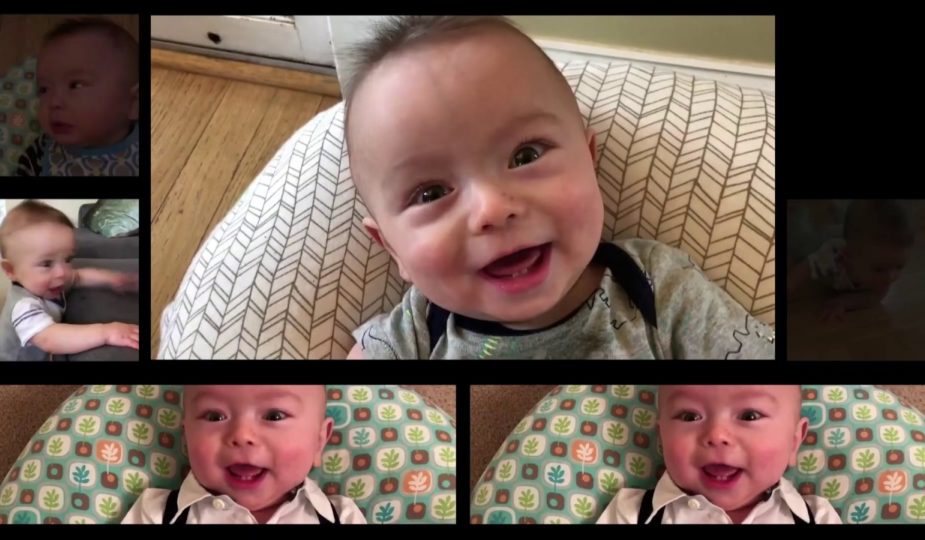 “Thunderstruck” is a song by the Australian hard rock band AC/DC. The first track on The Razor’s Edge, released in 1990. In the same year, the song was released as a single in Germany, Japan and Australia. The song was written by Angus Young and Malcolm Young. The composition was a success among the band’s fans, and from the moment it was released, it became a regular performer at concerts, and in 1992 it was included in the live album AC / DC Live.

According to one version, the song was written by Angus Young when lightning struck the plane he was on board. Another theory is that the band created the song after seeing an M1A1 Abrams tank during a military exercise. Angus Young himself in the comments to the re-released version of the album The Razor’s Edge in 2003 said the following:

It all started with a little trick that I played on the guitar. I showed it to Mel and he said, “Oh, I have a good idea for a rhythm that would work well.” On this we built a song. We fiddled with it for several months until everything fell into place. In terms of lyrics, this was the case when a good title was found. We came up with the subject of thunder and we thought it sounded good. AC/DC=Power. This is the main idea. 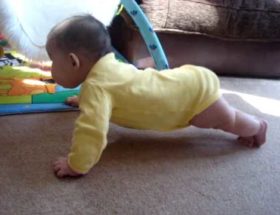 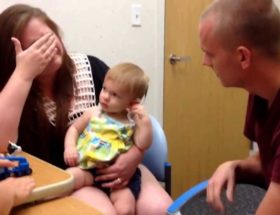 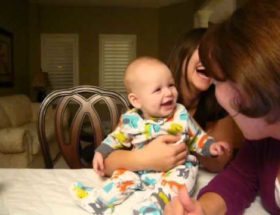