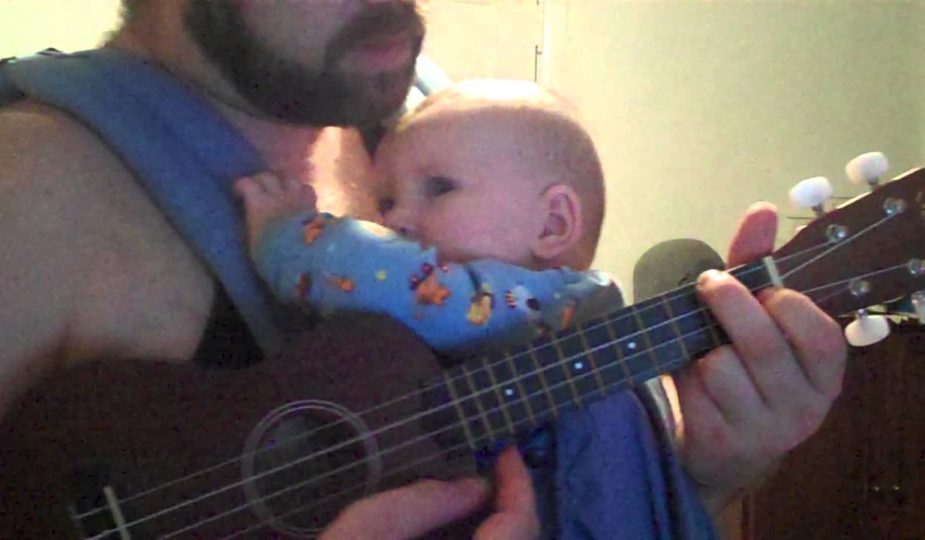 Looking for lullabies for dads? Our list of lullabies is for those trendy dads who want to get away from the routine of classic lullabies. From the Beatles to English folk songs, sleepy dads will find something new to help their little ones embark on the world of la la land. Isn’t every child’s dream at bedtime a special song with dad? Raisins and almonds (Rozhinkes mit Mandlen) is a traditional Jewish lullaby that has many well-known versions.

There is a popular version from the 1882 opera Shulamith by Abraham Goldfaden, as well as an instrumental version for violin by Itzhak Perlman, which is especially fine. The white goat in this Yiddish lullaby brings raisins and almonds, which most likely symbolizes the sweetness of life that parents hope for their children.

Beautiful Boy (Darling Boy) is a 1980 song written and performed by John Lennon for his only child with Yoko Ono, Sean. Paul McCartney has said that this is one of his favorite Lennon songs. A traditional English folk song from the 1800s, “Dance to Your Daddy” is a sweet little lullaby that only a dad can sing. The song is also known as “When the Boat Comes” as mothers often comforted their children and themselves when the men were at sea waiting for the boat to return. 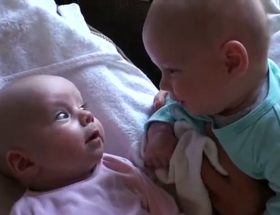 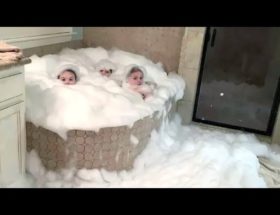 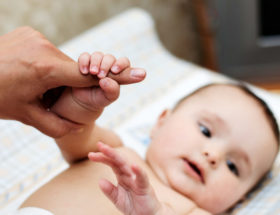