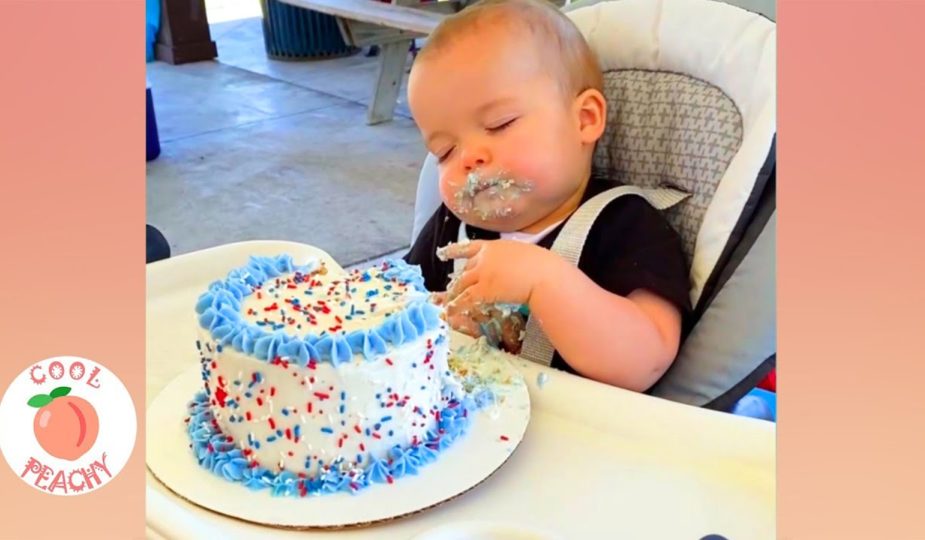 One of the most photographed moments at a baby’s first birthday party is the little cherub face covered in cake and icing. That may change now that new US dietary guidelines advise children not to eat cake or candy until they are two years old. Dietary guidelines are reviewed by the Department of Agriculture and the Department of Health and Human Services every five years. The biggest changes in the latest edition are for the youngest Americans.

The current recommendations suggest that infants are breastfed for at least six months and that sugar-added foods, including cakes and candy, are not given to children under two years of age. According to the guidelines, after two years of age, both sugar and saturated fat should be limited to less than 10% of a child’s daily calories. Sodium intake should be less than 2300 milligrams – even for children under 14.

The guidelines also emphasize that even healthy Americans can benefit from a healthier diet, noting that healthy eating is vital at all stages of life, from infancy to adulthood. The main elements of a healthy diet include vegetables, fruits, grains, dairy and protein products, including lean meats, poultry, seafood, nuts, and some oils. Half of the grains consumed should be whole grains.

Drinking recommendations remain the same – no more than two drinks a day for men and one drink a day for women – despite an advisory committee suggesting in July that men and women would benefit from no more than one drink a day. The committee also advocated a lower percentage – 6% – of added sugar intake after two years of age. 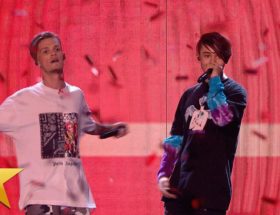 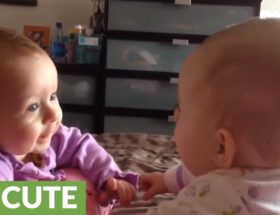 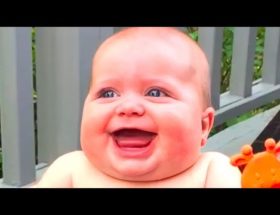