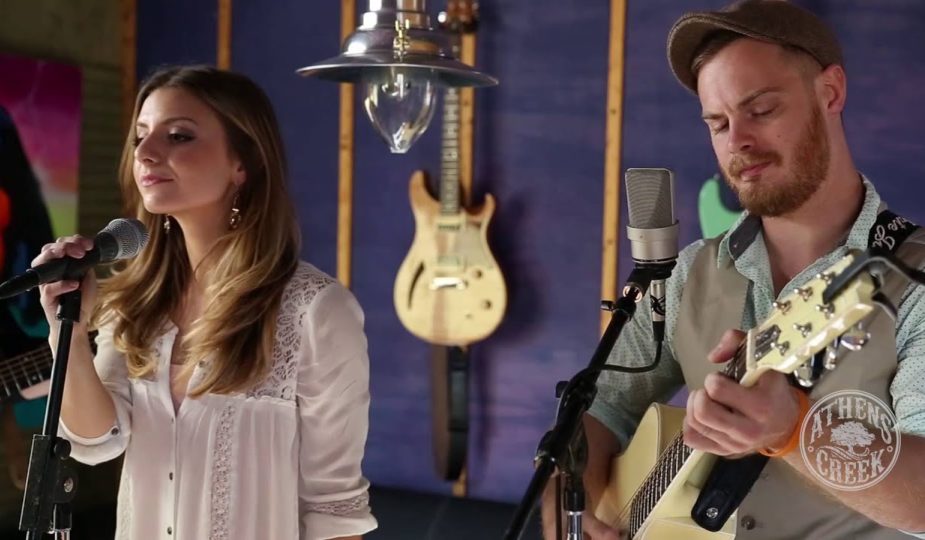 Athens Creek is an American band from Southeast Michigan. They have a strong emphasis on the harmony of male and female vocals and a versatile sound that ranges from soft and melodic to harsh and rhythmic. Formed in 2014 as a folk/rock/country cover band, they used these sounds to create a unique and original sound. Athens Creek has been identified as a superb blend of modern and classic, as well as an ideal group for all ages.

In August 2020, Athens Creek released their first studio EP titled “The Road Home” with original music created at The Audio Cafe in Eastpoint, Michigan with engineer and producer Tom Rice. Along with five inspiring original songs, this is the full studio version of “House of the Rising Sun//Amazing Grace”, which was added thanks to the huge success on YouTube of the live acoustic version of the same song, which has over 10 million views and continues to grow. The band comes from humble roots and presents a strong message of hope and overcoming obstacles. Taylor Haring and Nate Jones are the driving force behind the band and its success. 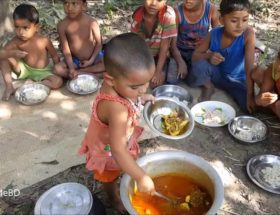 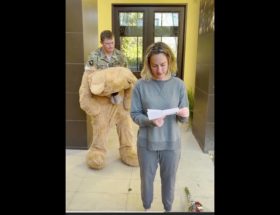 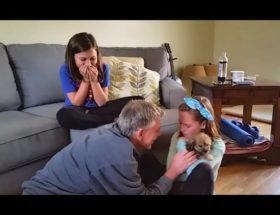