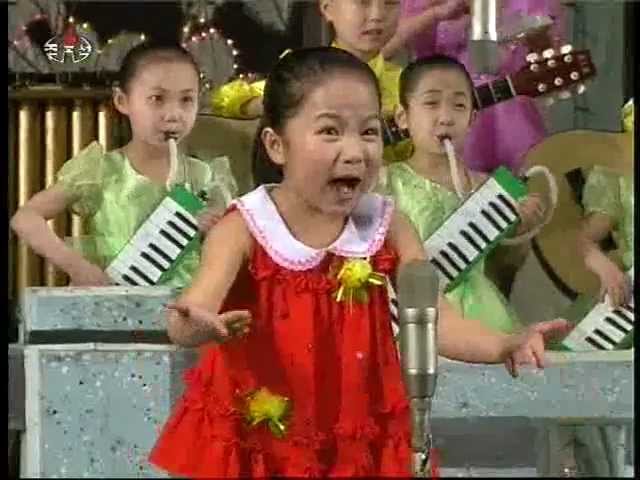 An art performance given by kindergarteners across the country at the Pyongyang Students and Children’s Palace to celebrate the centenary of the birth of President Kim Il Sung. Since April 15, 1974, Kim Il Sung’s birthday has become the biggest national holiday in North Korea. The 26th Annual April Spring Friendship Art Festival was held on the 10th at the Pyongyang Grand Theater. On the 13th, the 11th Annual Kimilsungia Exhibition was held in the Kimilsungia and Kimjongilia exhibition halls in Pyongyang.

On the 14th, ideology lectures were held in organizations and companies, entitled, “Comrade Kim Il Sung is in existence with us forever,” and after that performances are played.” In celebration of Kim Il Sung’s birthday, all departments and companies begin preparing songs and dance, musical performances, poetry recitations, and other performances a month before the festivities at which they perform before their co-workers, Party cadres, and others. 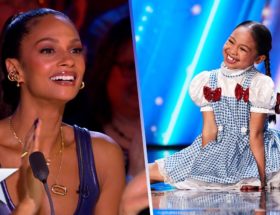 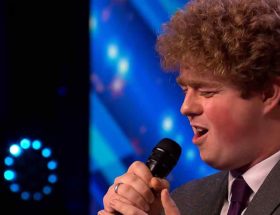 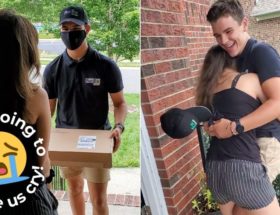