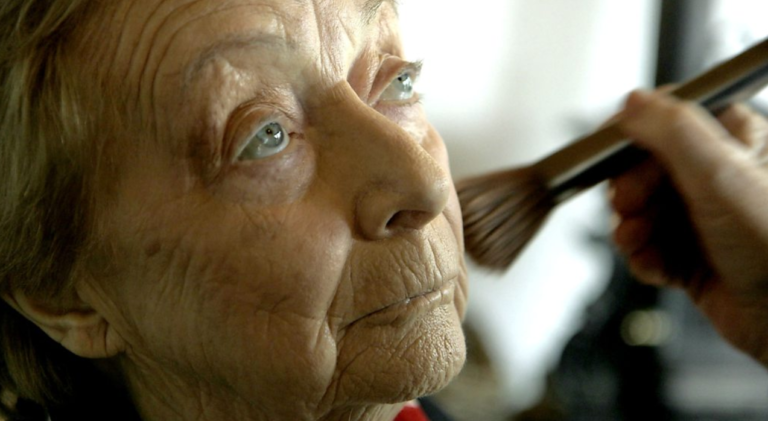 Aging is an inevitable process, and one that brings with it changes that we must get used to.

There is no doubt that one of the biggest challenges in the aging process is the physical difficulty. Things you used to take for granted become extremely difficult, to the point where you feel your independence begin to crumble.

Unfortunately this was the case with Mona Meinhan, whose advanced age left her unable to apply make-up. Although her exact age is unknown, Mona’s deteriorating eyesight, along with shaky hands, meant she could no longer do the things she was used to.

But in an emotional and heartwarming video produced by the BBC, it was revealed that Mona doesn’t have to worry about her makeup: because her husband learned how to do her makeup by himself!

Every day, 84-year-old Des Meinhan applies makeup on his wife so that she can feel beautiful. The video went viral and melted hearts all over the world.

Des even went to a makeup class to make sure he would do an optimal job. When the couple’s romantic story even reached Kim Kardashian’s private makeup artist.

In the interview it can be said that Mona and Des are still in love. They have been married for 56 years, and Des helps his wife in everything he can, even though he doesn’t think she needs makeup to be beautiful.

“I always believe that less is more and I don’t want my beloved Mona to be full of makeup ..”, he says in the video.

Last month, Mario Dedivanovic, a celebrity makeup artist – including Kim Kardashian’s, heard about Des and Mona’s story and invited them to an artist’s workshop in London.

A few months ago I heard the story of Des & Mona, a couple from Ireland. Mona began losing her eyesight and her husband Des began taking makeup lessons at Benefit Ireland with rosieodriscoll74 so he could learn to apply her makeup for her I called my manager and told her i wanted to invite Des, Mona and Rosie to The Master Class and we had to make it happen. Big thanks to benefit_ire for helping me to make this possible. My heart felt so full seeing them there in front of me. My highlight of The Master Class London and of the year.

You can watch the exciting video below – but beware, you may need to prepare the handkerchiefs: 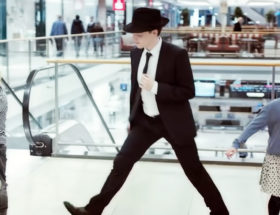 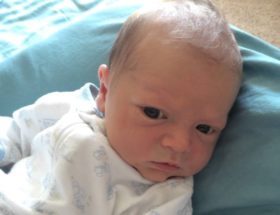 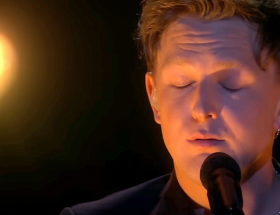