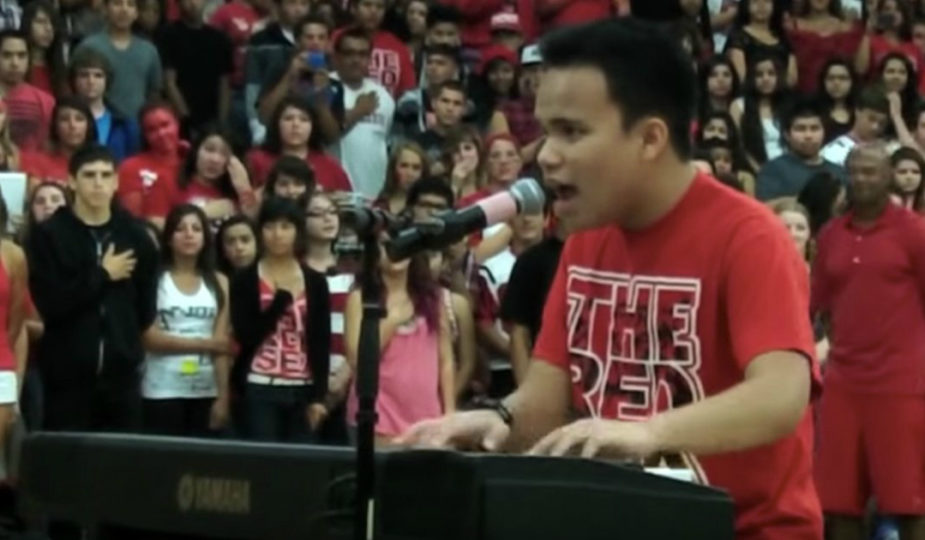 Here’s a throwback video where beloved America’s Got Talent contestant Kodi Lee sings The National Anthem at a school pep rally. And the rousing rendition had the crowd so fired up, at times the loud cheering drowns out Kodi’s beautiful performance!

We first met Kodi Lee when he auditioned for the 2019 season of the popular talent competition, America’s Got Talent. (Here’s where you can watch Kodi Lee’s Audition)

There, he earned the golden buzzer from judge Gabrielle Union for the emotional performance of ‘A Song For You.’

Before the audition, Kodi Lee won hearts all over the world as they learned the performer is blind with autism. But Kodi is a musical prodigy with perfect pitch and audio photographic memory. This means that he can remember music after hearing it only once.

His inspiration story touched so many and, now, we’re taking a look back at some of his previous performances.

In this clip, Kodi Lee sings ‘The Star-Spangled Banner’ for a pep rally at Elsinore High School.

In 1814, Francis Scott Key penned the iconic song during The War Of 1812. British forces bombed Fort McHenry, but the U.S. proved victorious during the battle. The next morning, Francis Scott Key spotted the American flag flying over the fort and he was immediately inspired. In 1931, The United States Of America officially adopted ‘The Star-Spangled Banner’ as our anthem.

As Kodi Lee belts out these famous lyrics, you can feel the passion and power behind every single note. This is truly a talented young man and we’ll be hearing his name for years to come. 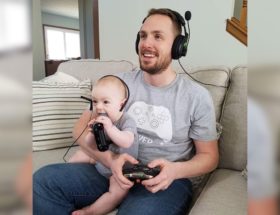 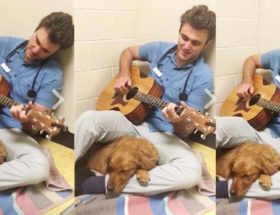 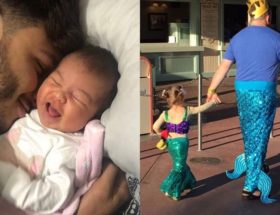