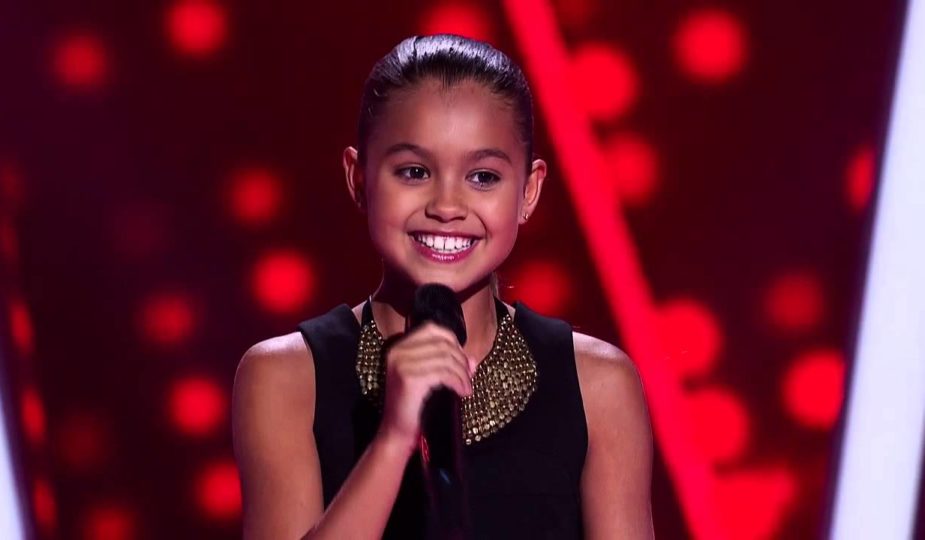 Alexa Curtis was born in the Australian city of Gold Coast on January 4, 2004. Then her family moved to Brisbane. From the age of five, Alexa began to study music. In 2012, she performed in an amateur production of Oliver with her younger brother Aidan. And two years later, in 2014, she won the first season of The Voice Kids Australia, the Australian analogue of the Russian show Voice. Children”. In 2015, Alexa’s debut single called Playground was released.

In October 2016, it became known that Alexa Curtis would represent Australia at the Junior Eurovision Song Contest in Valletta. The young performer was selected by the SBS internal selection. It was this young vocalist who was deemed fit to showcase Australia’s musical talents. Alice herself noted that she was overwhelmed with happiness when she learned such news. Alice: I thank SBS for this opportunity. I’m looking forward to going to Malta and doing what I love the most there – singing for people. I really want to share my song with everyone as soon as possible. I like her very much. The song with which Alice Curtis had the honor of representing Australia on November 20 at the Junior Eurovision Song Contest 2016 is called We Are (“We”). In 2015, Australian Bella Page took eighth place at the Junior Eurovision Song Contest in Sofia. Then Australia made its debut at this competition. 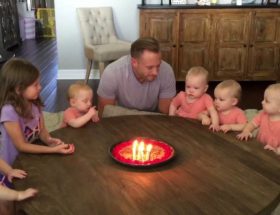 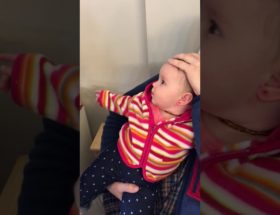