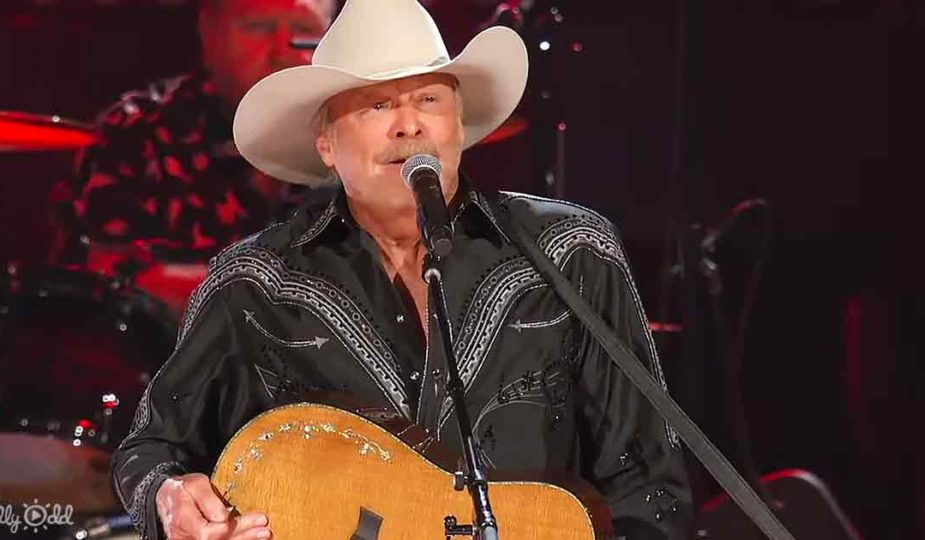 The Country Music Awards are always an exciting event featuring all the biggest stars. The performances on the show are second to none. When Carrie Underwood took the stage, no one expected what would happen next.

The black stage features light blue rays of light shining up as Carrie walks toward the middle in a white-sparkled dress. She begins singing Alan Jackson’s beautiful ballad, ‘Remember When.’

Carrie salutes Alan’s work and tells him he has friends in every corner of this great country. A side stage opens up to reveal Dierks Bentley, Lainey Wilson, and Jon Pardi, who all take turns singing a few of Alan’s hits.

The crowd at the CMA’s is enjoying the classic country songs when another side stage opens up, revealing Alan himself, to the crowd’s surprise. Everyone gets on their feet to salute one of the heroes of country music. He is surrounded by his band while wearing his usual white hat.

Alan plays his song, ‘Don’t Rock the Jukebox,’ and the crowd goes wild. He sounds as good as ever with his iconic voice and country twang. The tune is from his second album of the same name.

The album released in 1991 put Alan on the map as one of country’s biggest stars. It produced five singles on the Hot Country Songs Charts, with three reaching number 1.

The performance ends with Alan flanked by Carrie Underwood, Dierks Bentley, Lainey Wilson, and Jon Pardi singing the last chorus. The crowd is still on their feet, giving the country legend a standing ovation. Alan points out at the crowd in appreciation for the tribute. 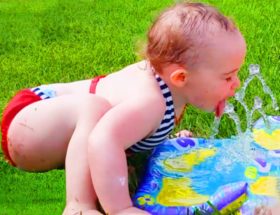 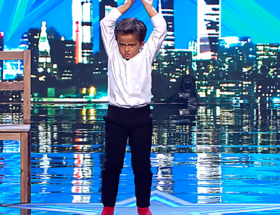 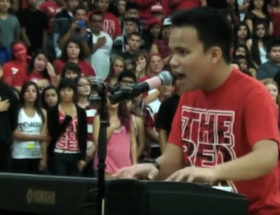