Recent America’s Got Talent that aired had eleven unique acts showcasing some of the best talents. The acts were done keeping in mind that they would earn potential votes to make it to the Top Two, who would make it to the finals of the reality show.

One of the contestants was Metaphysic AI with its co-founders, Thomas Graham and Chris Ume, who were able to leave a mark on stage with their incredible performance. Their technology helped the viewers see Terry Crews, Howie Mandell, & Simon Cowell sing opera.

All 4 judges were again stunned as they found themselves on the big screen stage singing “Nessun Dorma.” Apart from this act, several other acts displayed varied art forms and managed to impress the judges.

However, Metaphysic had raised the expectation in the audition round. This led to people and judges expecting more out of its performance in the qualifiers. The co-founders stated that they had been preparing this for weeks to give the audience something they had never heard about.

Metaphysic showcased a deep-fake performance with Daniel Emmet and two other opera singers singing “Nessun Dorma” and surprising everyone. However, this time, they had the host Terry Crews and two judges, Howie Mandell & Simon Cowell, sing.

Throughout the performance, the judges kept quiet and looked at the screen. Cowell was the first one to give his feedback about the performance. He said that he found the performance original and was the best act of the series so far. Next, Howie Mandell complimented the team as they had used his original voice.

Heidi complimented the talented contestants stating that the performance was an “epic moment.” Metaphysic promised that they would even bring Sofia and Heidi on screen if they got the opportunity to perform. 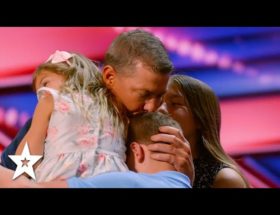 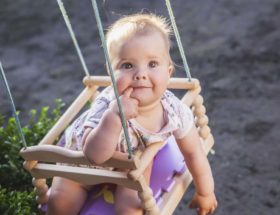 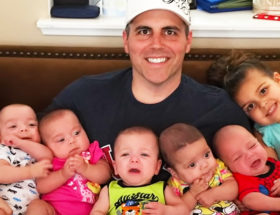