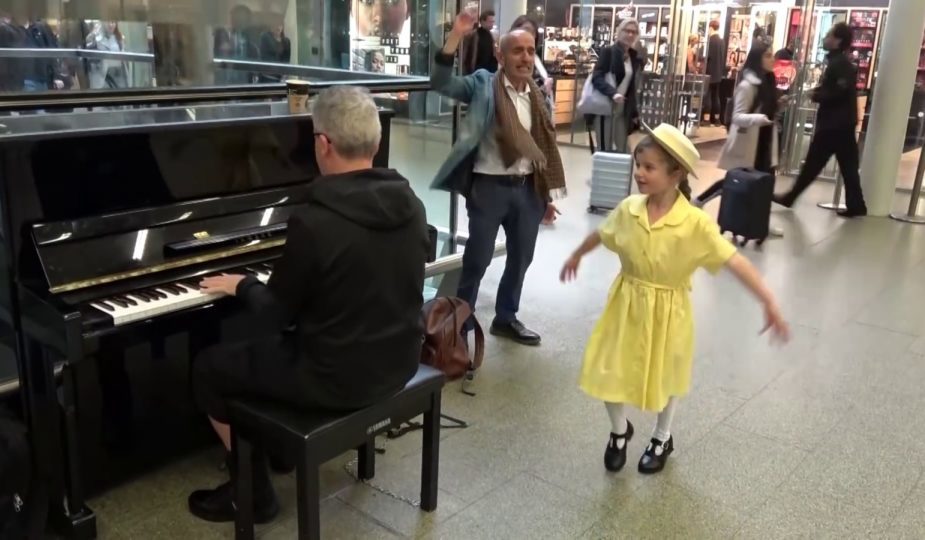 When musician Brendan Kavanagh was playing piano recently in a London train station, he never expected he would be joined by a talented six-year-old. However, that’s exactly what happened. The girl was out and about on a school field trip with her teacher and classmates when she noticed the man playing.

Kavanagh was tapping out a lovely tune from the musical film Mary Poppinsand it caught the girl’s attention. What occurred next was absolutely adorable. The girl was instantly inspired to dance and her amazing little performance is one of the cutest things we’ve ever seen. She was wearing a yellow dress and matching hat as part of her school uniform and it ended up complementing the dance perfectly. Mary Poppins was first released in 1964, and if Zoe had been born back then, her classic dress would have had her blending right in. She could have easily starred in the film herself. 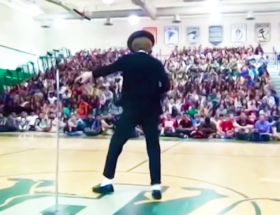 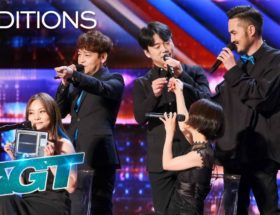