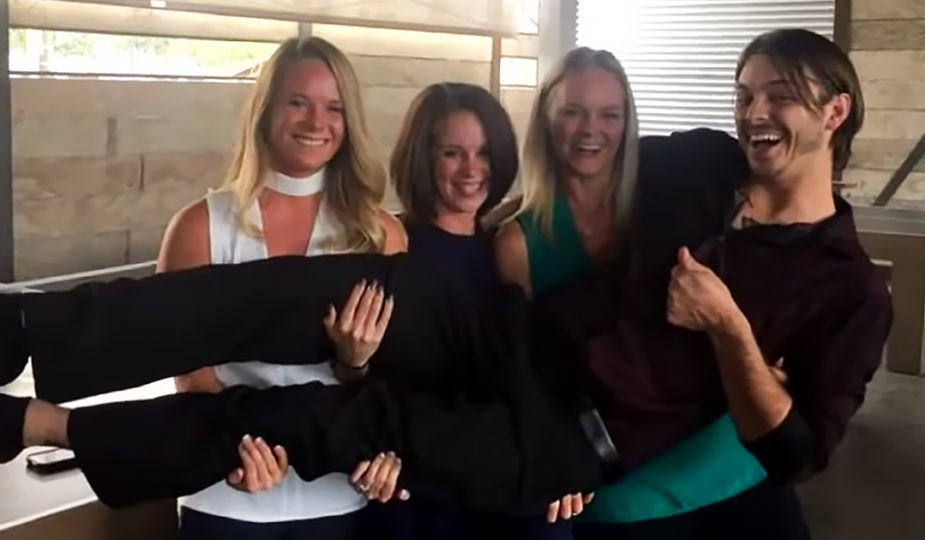 This family reunion story was 30 years in the making. It also contains a twist ending! A young woman named Christina was adopted at birth, and she had no idea about her background.

She started doing research and found out she wasn’t an only child. She had a brother who was also adopted. Christina reached out to him, and they met for the first time ever!

They noted how they looked alike, and after Christina talked to her long-lost brother Lyle, he told her that he knew their mom. Lyle told her that before their mom passed away, she told him that he had a sister.

His mom also revealed that she had given birth to a set of twins! The twin babies, Lauren and Ashley, were adopted too, and they were unaware of their siblings across the country. Christina and Lyle decided to post a picture that went viral.

The photo contained their information on a sign seeking their lost siblings. Many people shared the post and the internet saved the day, and after connecting virtually, they all decided to meet in person.

The family reunion that took 30 years started with hugs. The siblings shared photos and stories, and they laughed about sharing the same type of nose, and they had even more in common.

Christina and Lyle were in the military, enlisting in the Navy and the Army. They also found out that Ashley’s husband was in the military too! It is an incredible story about a family’s fresh start together after years of being apart! 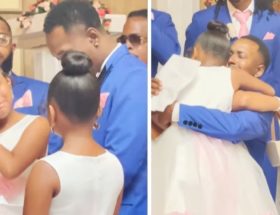 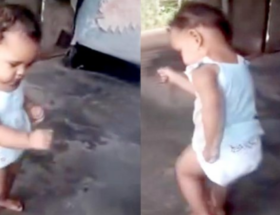 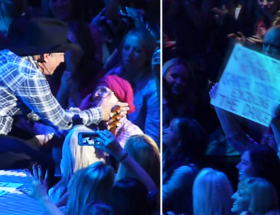