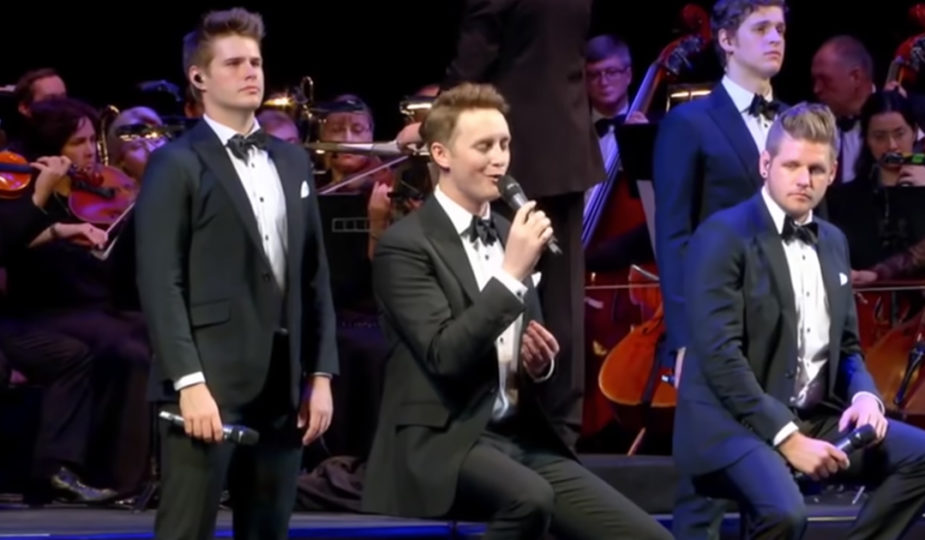 The Ten Tenors is an Australian musical ensemble. They tour a lot in Europe, Canada and the USA, records music albums. The band performs a varied repertoire, including Queen classics “Bicycle Race”, “Bohemian Rhapsody” and “Who Wants to Live Forever”, a Bee Gees medley, ABBA’s “Dancing Queen”, with unexpected cuts to operas and Australian tunes (Men at Work). Their latest album Here’s To The Heroes is heavily influenced by the music of John Barry.

The group developed an innovative approach to the operatic voice, which was not characterized by the combination of several musical styles. Including electronic means of voice processing were used for this. Their repertoire combines self-written works, improvisations with recording and editing (such as “Sundance”) and arrangements of other people’s works (such as Water/Va Pensiero). The band released a double CD (one studio, one live) titled “More Than Life” in 2004; the recording took place in Australia and Germany, separate tracks published in Australia under the title “Tenology (The Best So Far)”. Andy Arthurs and Richard Vella co-produced. Some of these recordings are geared towards classical opera singing, while the rest contain material for a wider non-opera audience. 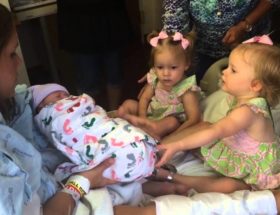 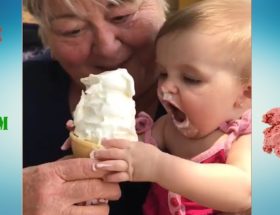 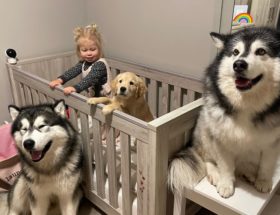