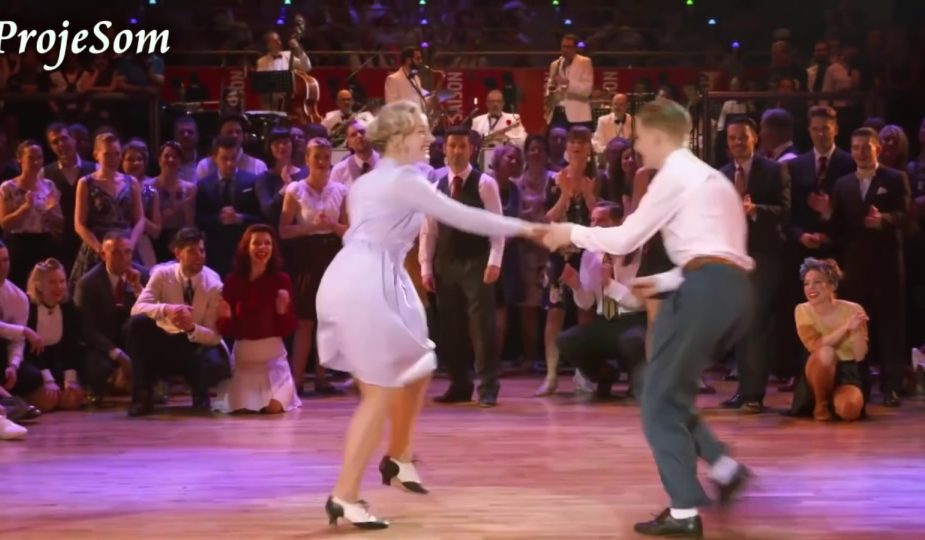 Swing – a group of dances to jazz music that developed in the late 1920s and 1940s, including modern styles derived from them. Jazz dance inventions not only captured the hearts of millions, but gave their name to the 20 years known in history as the “Age of Swing”. In the narrow sense of the word, swing is a style of jazz music-making that established itself in the world in the 1930s. In a broader musical sense, it refers to the free, uninhibited rhythm inherent in genuine jazz from birth. In a choreographic sense, the first swing steps appeared as early as the 1920s in dances that preceded the Fast Foxtrot and Lindy Hop.

Swing, like jazz music, began with African-American settlers on the American continent, but today these movements are known all over the world. Therefore, all forms of swing are characterized by the syncopated (shortened) rhythm characteristic of African American and West African music and dance and with jazz dances of the Jazz Age (from the late 19th century to the 1940s). In our time, swing is common in many developed Western and Asian countries, but at the same time, in each city and country, individual swing styles and music “suitable” for them are differently popular. Scott W. Renshaw sees swing as a tool for defining identity. 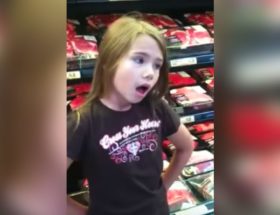 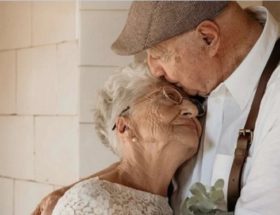 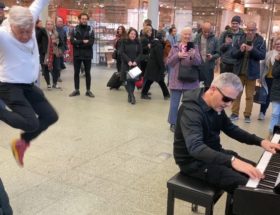