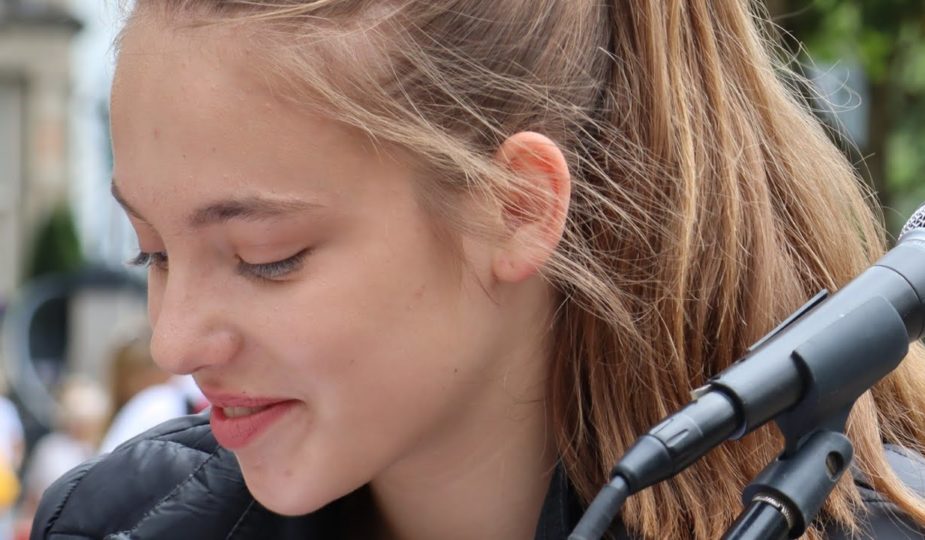 Allie Sherlock is an Irish singer, guitarist, songwriter, who began as a street musician. She became famous after a cover of her performance of Ed Sheeran’s “Supermarket Flowers” went viral on YouTube in June 2017, after which Ellie began to be invited to TV shows. As a result, Ellie took up music professionally. She usually performs on Grafton Street in Dublin and uploads recordings of performances on his YouTube channel. In March 2020, Ellie went on a European tour with One Republic, visiting France, Germany, Italy, the Netherlands and the UK. In an interview with The Irish Sun, Ellie said: “It was amazing. The first few nights were strange. I was nervous and I wasn’t even that good. I’m not saying that I was bad, I’m just not used to the whole conversational part. It is much easier for me to sing than to speak. Every night it got easier and easier, until the last night, which became my favorite, at the Palladium theater in London. The audience was amazing.”

In the spring of 2020, Ellie was scheduled to perform again at Dublin’s Olympia Theatre, but the concert was canceled due to the COVID-19 pandemic. Instead, she performed online concerts from the living room of her house, at the end of some broadcasts she had a total of 128,000 views. “A lot of people ask, ‘Why are you still doing street performances when you don’t have to?’ and the reason is that I love street performances. This is what I started doing and I don’t want to stop.” 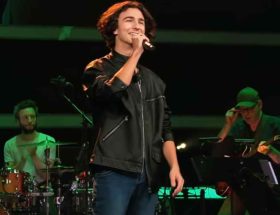 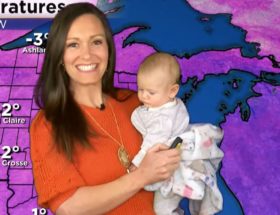 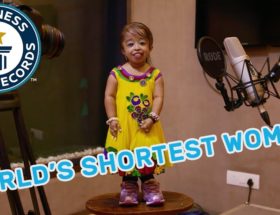