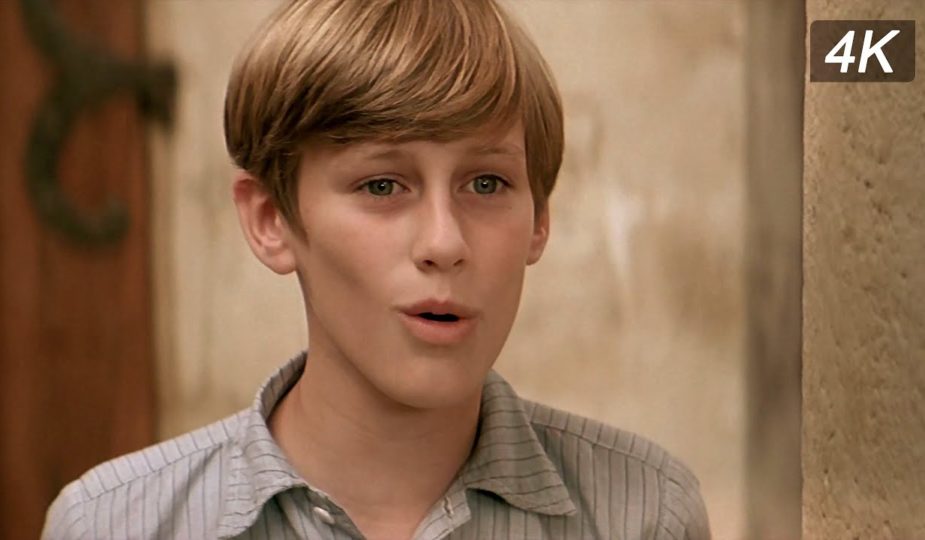 Hymne à la nuit is a harmonization by Joseph Noyon (1888–1962) of a theme from Jean-Philippe Rameau’s opera Ippolite et Aricia, premiered in 1733 (Diana pretress duet, “Rendons un Eternel Homage”, act I, scene 3) . The words to “Hymn for the Night” were written by the composer Eduard Shortino (1893–1979). This music was popularized among the general public through the film Les Choristes.

Often called “Hymn of the Night” to the tune of Jean-Philippe Rameau, this song has a special place in the film “Chorists”. This particularly touching scene is a turning point in the action: the efforts of Clement Mathieu, warden turned choirmaster, are finally beginning to bear fruit. For children, failure at the boarding school “Fond de l’étang” is no longer fatal: choir lessons open up perspectives and make hopeful dreams come true. 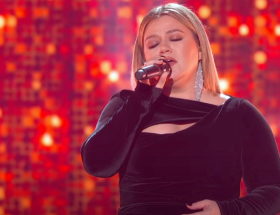 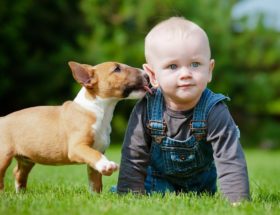 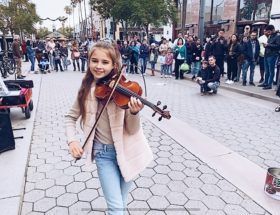