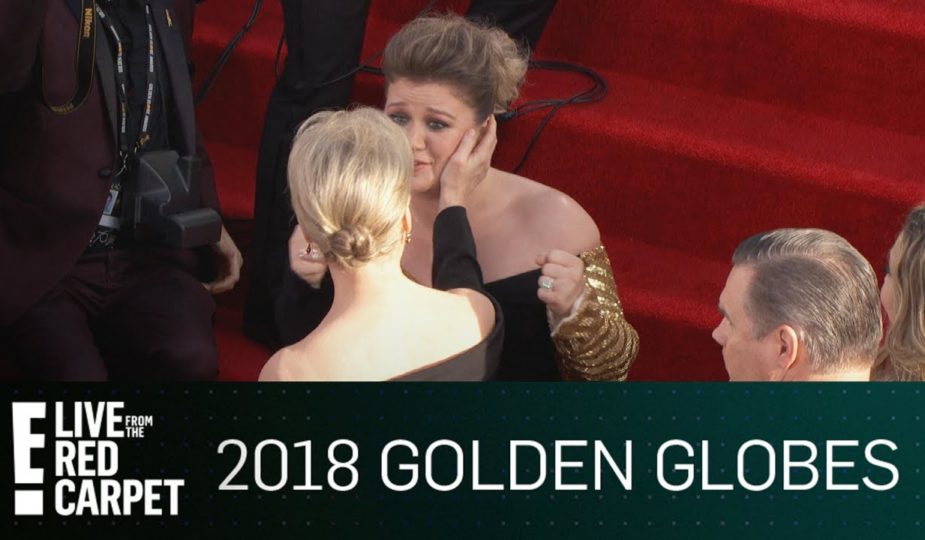 I just love the word “Starstruck”, it always makes me think of the Beatles era, where you couldn’t hear them perform over the screams of their adoring fans. The rows and rows of girls waiting at an airport somewhere in the world just to get a glimpse of their heroes. Then the awestruck kids that would faint if they got a glimpse of their favorite, even some boys of the day were in awe of the fab-four.

We have all been starstruck at some point in our lives, the chance meeting of a celebrity at a restaurant, or bumping into anther at an airport. I remember once catching an elevator with my wife and sharing it with a very well know African American singer at the time, sorry, no names here, it’s our little secret. But really after all they are all just ordinary people like you and me. But have you ever thought about what happens when one celebrity is starstruck with another?

I just love the clip below, it shows us that the people we admire and love are just the same as anyone else. They have heroes just the same as we meer humans do. At the “Golden Globe Awards” recently, “American idol” winner Kelly Clarkson came face to face with one of her all-time-heroes. Whilst Kelly was being interviewed by Ryan Seacrest on the red carpet, she noticed that Meryl Streep was on her way up, that’s when Kelly lost the plot.

At first she screamed, this had poor Ryan in a flap as he thought that Kelly had tripped on the train of her beautiful dress, then she started to say, “That’s Meryl, That’s Meryl”! Kelly had recently been on Facebook to her fans telling them what a big fan of Meryl Streep’s she was. She stated that the two of them had so much in common, “Meryl Streep has four children, and I have four children, and I think that’s cool. One of her daughters has the same birthday as one of my daughters, River. June 12! That sounds creepy … I hope she doesn’t run from me tomorrow! I just really love her. I feel like we can be friends.”

Now we are not sure what Meryl made of all of this but in true Hollywood sty;e, she greeted the attention of Kelly with grace and a huge smile. Kelly’s wish had come true, she had finally got the chance to meet one of her biggest idols. “Oh my god, can I meet you? I am such a fan” I’ve adored you since I was like eight” was her words to a happy Streep. Streep then kissed and rubbed her cheek gently, they were later seen at the awards together holding hands and chatting, watch the video below for a glimpse of normality from one of America’s biggest stars. 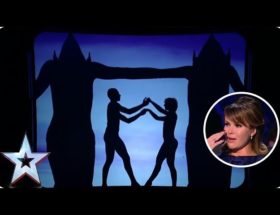 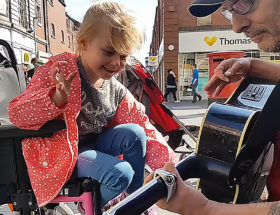 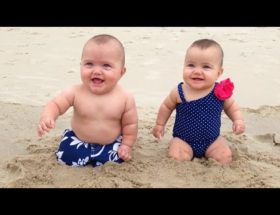