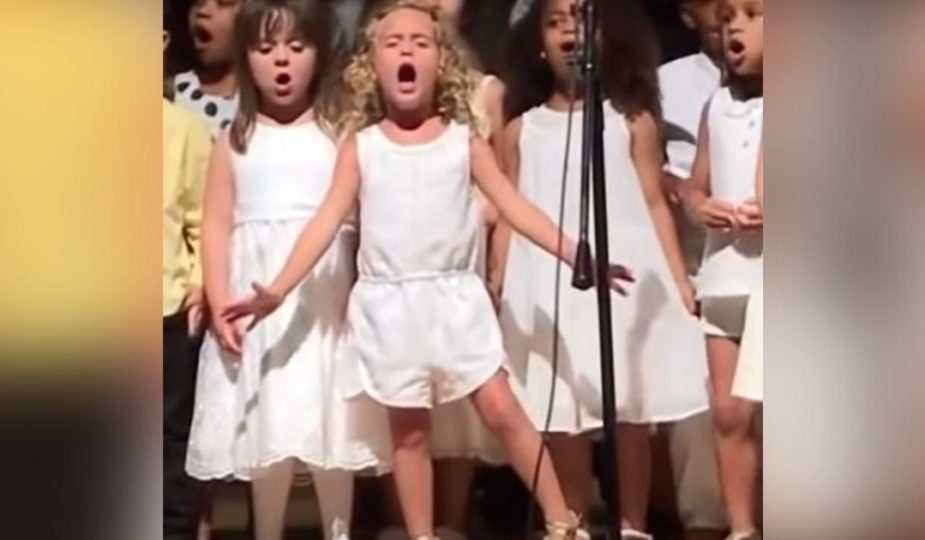 Four-year-old girl owns the stage when her favorite song is played at the school ceremony. I don’t think there’s a scene on the planet big enough for this little girl’s personality. What a performance. Who doesn’t enjoy school ceremonies, especially when they involve singing and dancing? We all love watching kids perform and their cute moves always put a smile on our faces, making even the worst days better. Some children stand out more than others. It’s best now that there are children who stand out in these performances, those who outshine everyone with their cuteness and audacity.

Sofia, 4, put on a grand performance at her preschool graduation. The whole thing was filmed and posted on YouTube, where it went viral with nearly half a million views and hundreds of likes and comments. In the video, we see Sophia in the front row, ready to shine, and she does so when what seems to be her favorite song is playing. 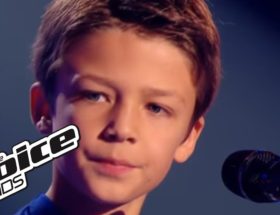 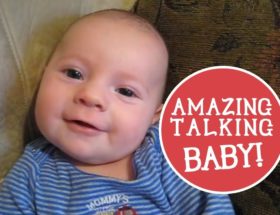 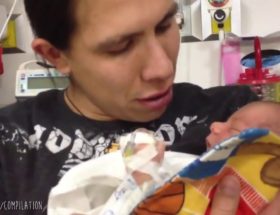