Skip to Content
Home Interesting A 10 year-old autistic and blind boy singing. His voice shocked everyone!!! 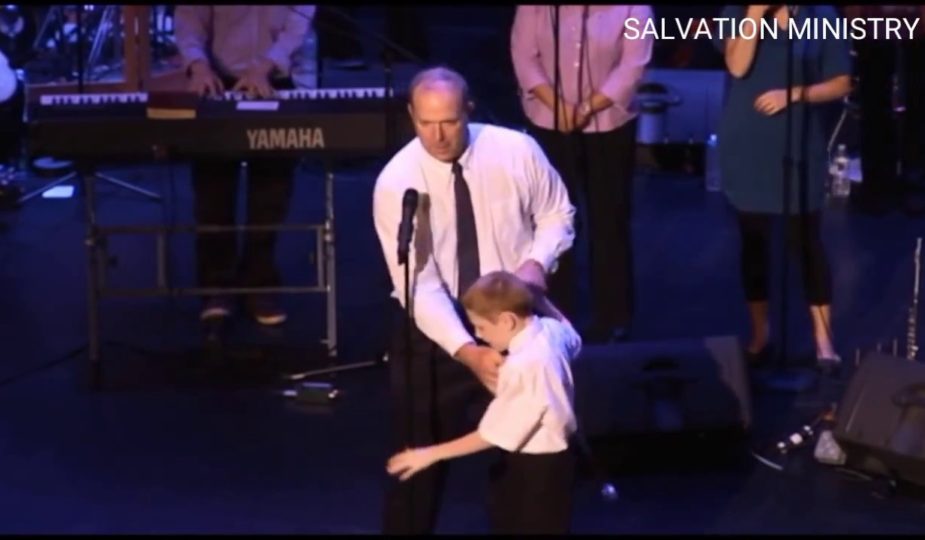 A 10 year-old autistic and blind boy singing. His voice shocked everyone. Christopher Duffley is a 10 Years old blind autistic kid with an amazing voice. He proves that someone who looks different doesn’t mean he has anything less. Christopher Duffley was given a microphone at the age of 4. Although his speech, social interaction and cognitive abilities were categorized as “significantly delayed”, he began to sing and in doing so began a journey that inspired audiences around the world.

By the age of 10 he was singing the national anthem in Fenway Park and by the age of 11 he was a YouTube sensation. Unconsciously, Christopher began to inspire millions of people from all walks of life. In every song and speech, Chris taught us all his life that we are limitless… we just need a little reminder. When he was born, Christopher weighed 1 lb 12 oz due to drug exposure. After five months in the ICU, he was placed with a foster family. His biological aunt found him, brought him to New Hampshire and then adopted him into her family of 6. A new life lay ahead, and his problems of total blindness and severe delays would determine his future. 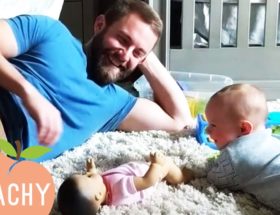 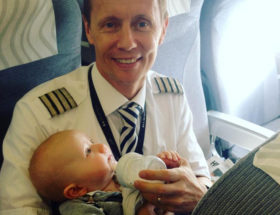 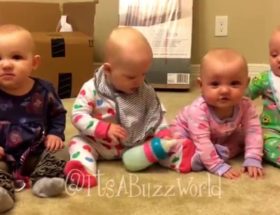