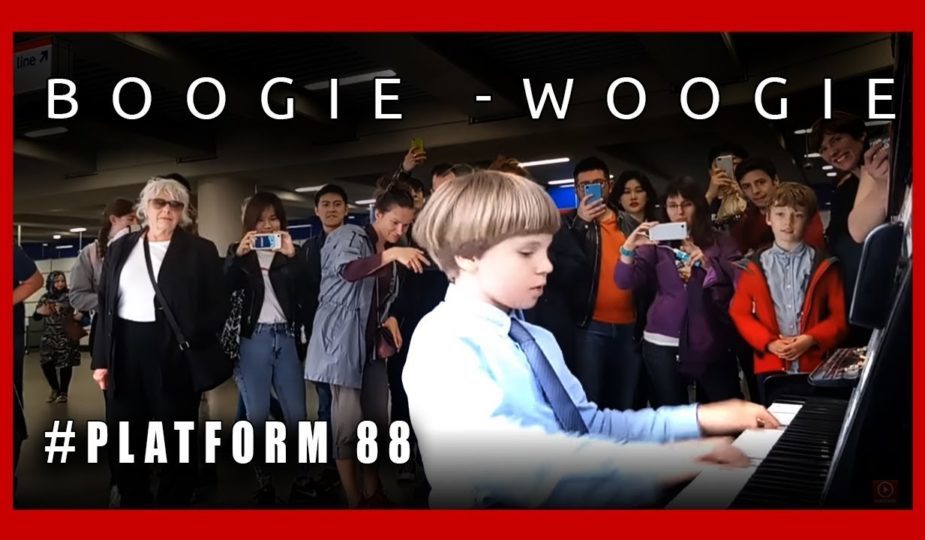 As people turned the corner of a busy train station, they were stunned to find a tiny boy behind the amazing sound they heard and immediately attracted them… It was a normal day on the London Underground when 9-year-old Olivier sat down at the piano. Olivier, dressed in a nice shirt, tie and short haircut, played what sounded like the opening notes of a classical song. He played the piano for a couple of moments and then began a raucous boogie-woogie song. As people came around the corner where the piano stood, it was clear they were shocked to see the source of the music: a little boy playing with energy.

It is clear that Olivier loves to perform. He bounces while playing, even closing his eyes and leaning back. You would almost think he was in a rock ‘n’ roll pose with an imaginary guitar, except, of course, that his instrument was very real. People gasped loudly when they saw Olivier swaying in the chair by the piano. A moment later, a crowd gathered. People were filming with their phones. When he ended his impromptu speech with a bang, everyone burst into applause. 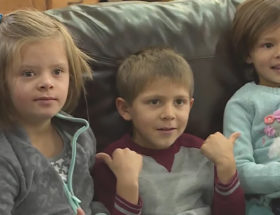 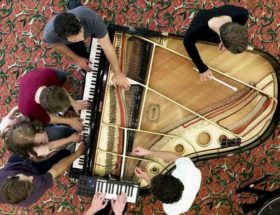 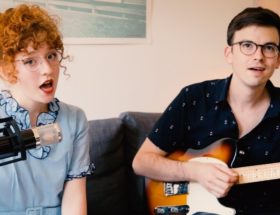