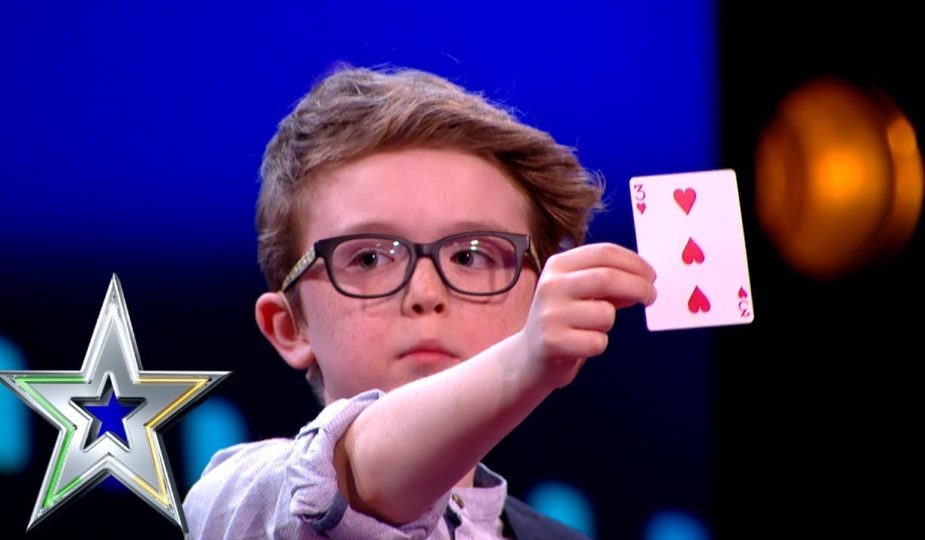 Irish Got Talent is the Irish version of the international Got Talent franchise. The series launched on February 3, 2018 on Virgin Media One (formerly known as “TV3”) and was hosted by Lucy Kennedy and accompanied by a sister show called “Irland’s Got Mór Talent” presented by Glenda Gilson and James Cavanagh. Contestants of any age with any talent can audition for the show and their performance will be judged by a panel of judges; The group included Denise van Outen, Jason Byrne, Michelle Visage and Louis Walsh. Those who pass the audition compete against other performers in a series of live semi-finals, with the two winning performers in each semi-final advancing to the live show final.

The prize for winning the competition is a cash prize of €50,000, as well as their own prime-time Christmas television special on Virgin Media One. It has been announced that current The X Factor judge Louis Walsh is launching a new Irish talent show with Simon Cowell as judge producing. The show was expected to premiere in 2017 or 2018. Walsh later stated that he would like to air the Irish edition of Got Talent, although he stated that the untitled talent show was only in its early stages of development. RTÉ One and TV3 expressed interest in commissioning the program, however TV3 initially pulled the show in 2016. Simon Cowell announced that he would be a special guest judge for the program during the series’ launch. 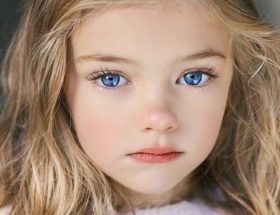 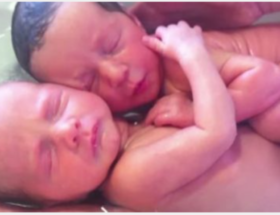 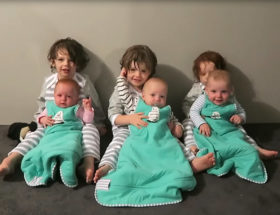