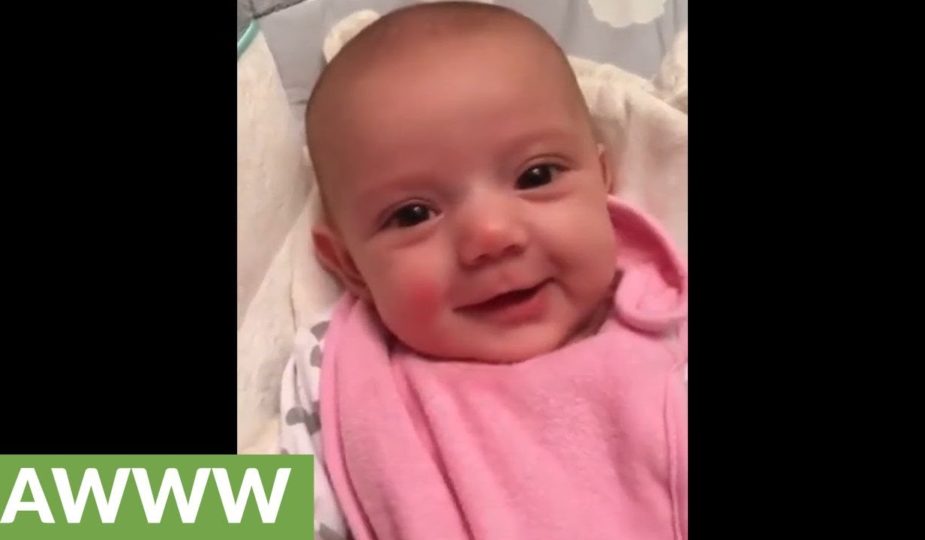 8 weeks old girl actually says “I love you” to mom… So cute… We all know that babies’ brains have not yet reached the level of complexity of their parents’ brains. That’s why babies can’t talk – they just make sounds in response to what’s going on around them. But, undeveloped or not, children remain human beings. New parents can be sure that their baby understands what they are talking about, even if they cannot answer them.

And then there are babies who seem to actually be able to talk to their parents, but whether they make random murmurs that just sound like a word is a matter of debate. One of the latest videos that people can’t decide on is an 8-week-old little girl who appears to be saying “I love you” to her mom. Now at 8 weeks old, this adorable little one shouldn’t be close to saying her first word. According to WebMD, most babies start talking around 12 months of age, but sometimes it can be even later. 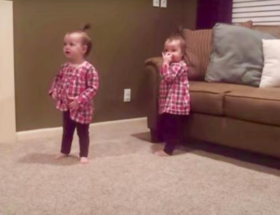 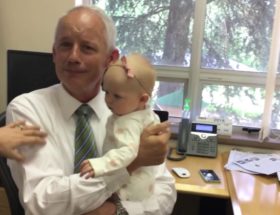 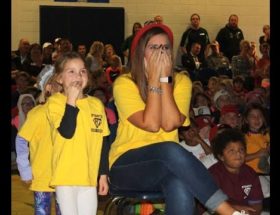