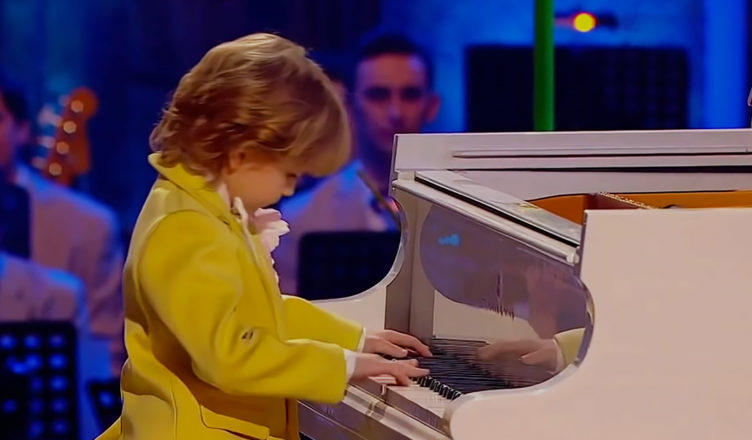 Frédéric Chopin’s music, although powerful on the listener’s ear, is very demanding on the player’s hands. A video of a young boy playing a difficult song by Chopin makes it look like child’s play.

In this video, a young boy plays a full-size piano in front of an audience and judges. His confidence and perfect rendition of Chopin’s ‘Nocturne’ is breathtakingly beautiful to observe.

The 7-year-old Elisey Mysin proceeds to sweep the audience away on an unexpected musical journey of pure delight, dressed up charmingly in a yellow jacket and white pants. He plays so calmly with nerves of steel that one finds it difficult to believe that he is on a television talent show broadcasted to millions.

The show is called Bluebird, and it is a talent competition for young people. Although Elisey is still just a young boy, his piano playing ability sounds more like he has been practicing for decades.

Elisey started playing piano at the age of 4. Only three years later, he is attracting the attention of music fans and critics worldwide. The word ‘prodigy’ is appearing more and more next to Elisey’s name in sentences.

One of the viewers who was also left with a gaping jaw after seeing the video wrote: ‘This is absolutely breathtaking and sensational! I’m having trouble playing the basic version of Canon in D, and this kid can play Chopin! This is just so spectacular!’

Although most viewers won’t forget the song and his beautiful blue eyes, it is his name that we should focus on. This is a name that we should remember. His natural talent, perseverance, and ability to keep calm under pressure at such a young age are spectacular. 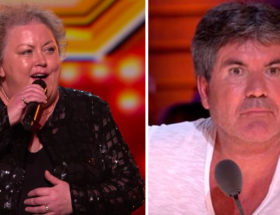 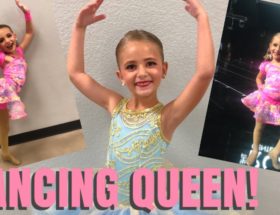