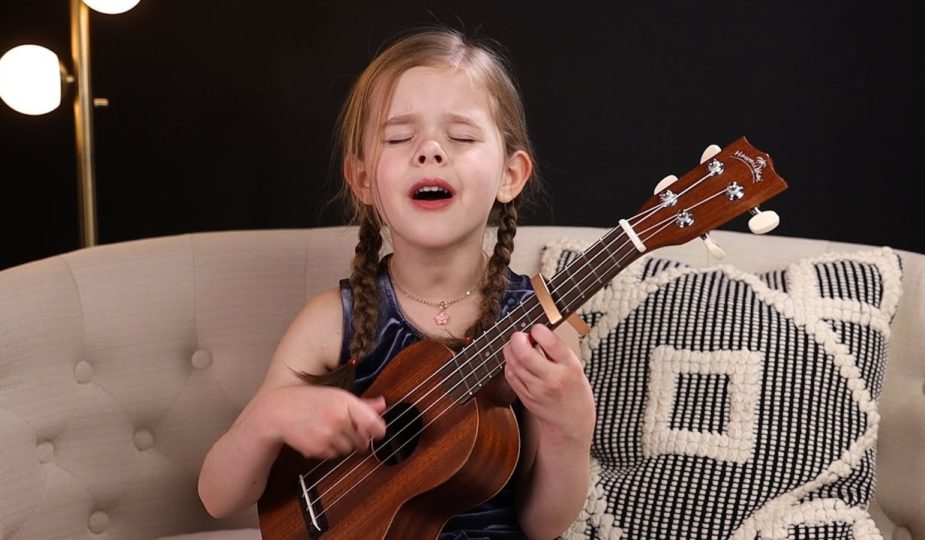 Claire Crosby was born Claire Ryan Crosby on October 5, 2012 in California, USA. Claire is a seven-year-old singer and actress. She became a singer at the age of 3 when a video of her performing a Disney song from The Little Mermaid went viral.

She also played an orphan girl in the feature film Anastasia: Once Upon a Time (2020). She is the eldest daughter of singer Dave Crosby. She has a younger brother named Carson and a younger sister named June. 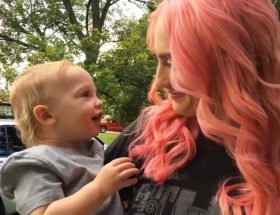 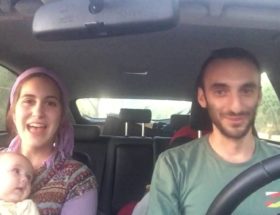 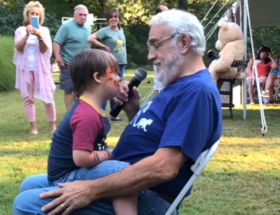