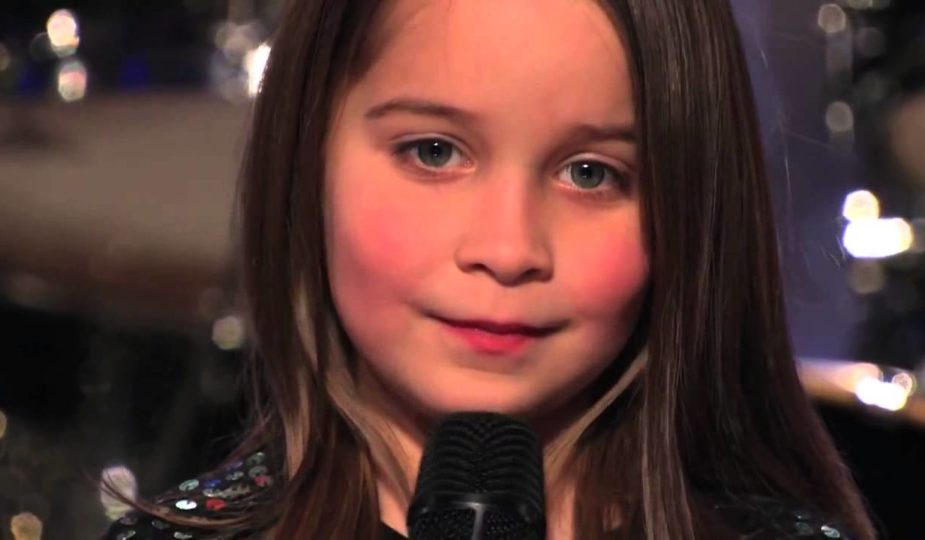 She looks like a princess, but sings like a heavy metal warrior! Brother and sister duo Aaralyn & Izzy sing their original song, “Zombie Skin.” While six year old girls like to sing pop and country songs, Aaralin prefers to sing black metal.

The band formed in 2010 when three years old Aaralyn Oneil wanted to participate in the basement jams of her six-year-old brother Izzy and their father Jason. No one, especially dad, was prepared for what came out of little Aralyn’s lips the day she picked up her own microphone. Calling themselves “Murp”, the family uploaded over 50 songs to their YouTube channel over the next three years. Her unique singing style and creative lyrics have earned them a devoted following who are affectionately nicknamed “The Murpsters”. Whether it’s zombies, a lullaby, or the pain of brushing tangled hair, Aaralin and Izzy continue to grow and explore themselves through music. 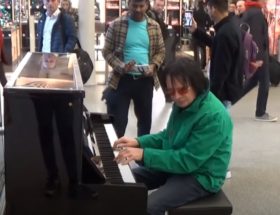 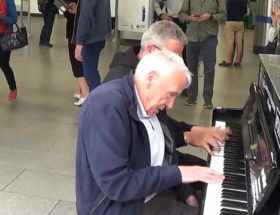