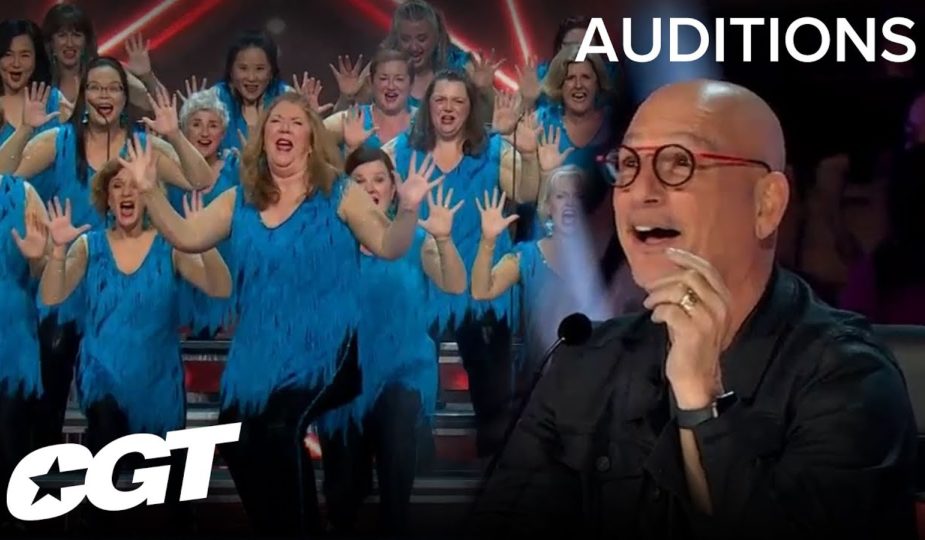 Canada’s Got Talent invited the most unusual choir to their stage. This choir formed online and rehearsed virtually. It is made up of over 50 healthcare professionals who have found solace and support in music and each other. These women worked on the front lines 7 days a week, 18 hours a day. In the early days of the pandemic, they were separated from friends and family. They decided to connect online and form a choir.

One of the health workers tells Judge Howie Mandel that their message to others is to take care of themselves. She goes on to say that music is the medicine for our souls and it is our recipe for all of you. Howie thanks them all for being heroes, commending their efforts and courage. The women told CGT that they experienced emotions such as fear, anger and intense frustration. However, music was their form of self-care that helped them get through their darkest times.

They perform in blue shirts with white hearts on their chests. They decided to sing the hit “Fight Song” by Rachel Platten. Since its debut, the tune has gone 6x platinum and has sold over 6 million copies in America alone. 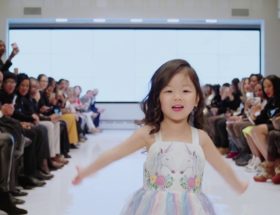 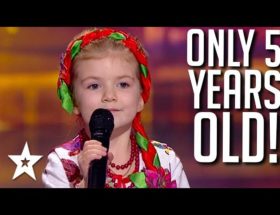