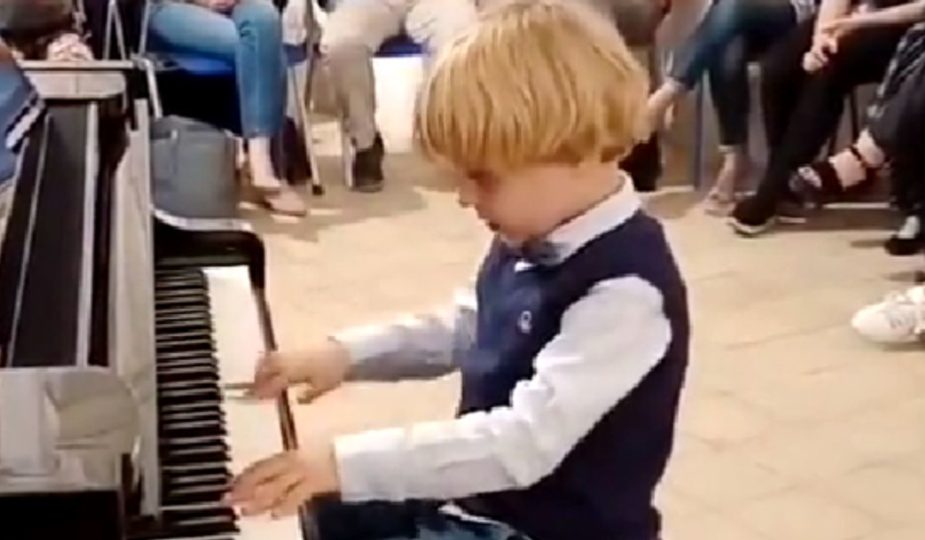 A 5-year-old piano prodigy is enthralling people around the world with his Mozart performance, a video of his piano rendition shared on social media has garnered over 6 million views.

Alberto Cartuccia Cingolani from Italy only started learning to play the piano in 2020, but recently when he played Mozart’s Piano Sonata No. 16 in C major during a music competition, it blew the audience away.

Alberto comes from a musical family where his dad is a music teacher and his mom is a vocal singing instructor. His parents introduced him to the piano when he was 3 years old and realized his inborn talent for the instrument.

Alessia Cingolani, Alberto’s mom said, “He started playing during the months of the first lockdown,” she said. “I was always at home, so we started playing with a small keyboard, in order to do something stimulating. From there I realized that Alberto was well suited. [Doing this, my] husband and I noticed that he had perfect pitch.”

She continued saying, “For a year and a half now, [Alberto] has been doing remarkable things, both for his age and for the time it took him to learn. Even though he still doesn’t know how to read [music] notes well, indeed almost not at all, he takes his position on the keyboard and repeats the pieces. He is very instinctive.”

How gifted Alberto is and kudos to his parents for introducing him early on to the piano. The world needs more talented musicians like him to bring joy to people’s lives during tough times.

What a blessing it is to see this 5-year-old piano prodigy playing such difficult compositions on the piano with his tiny fingers. Who else is feeling blessed today? Comment below to let us know how do you feel about this. 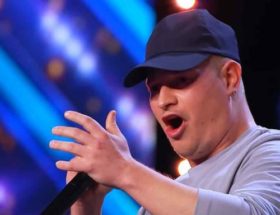