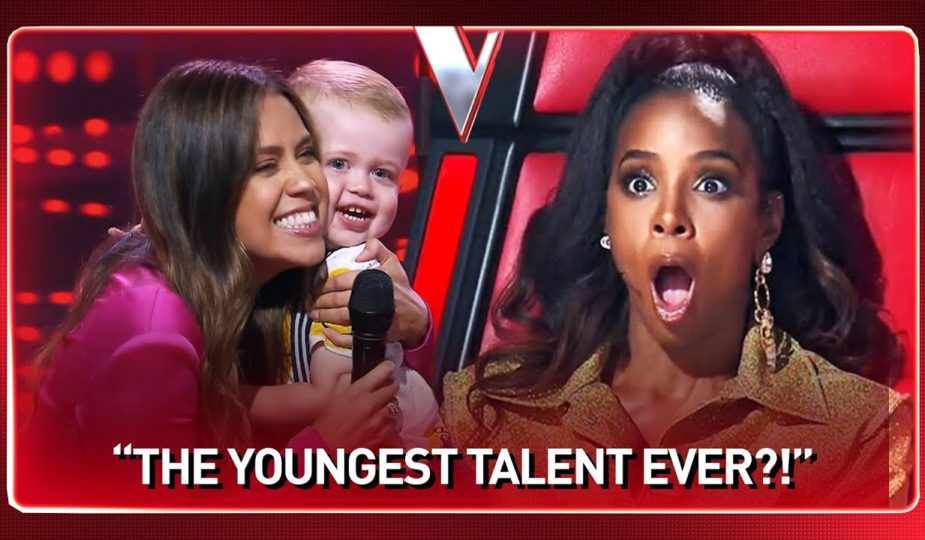 While all eyes were on singer Rebecca Selley during her blind audition, her baby JJ and his performance of the Disney song “Let It Go” along with coach Kelly Rowland took the internet by storm. “Did you know they posted my video and then my son’s video, and it has, I think, 10 million views, which is a lot of fun,” she tells who.

“I was hoping he could sing in key. But what I was most proud of was that he sang with Kelly. I loved this moment!” she said. But will the pregnant mom be happy that her son will work in the entertainment industry full-time?

“I always had fears about the industry, especially when they started so early,” she says. However, 34-year-old Sally will not refuse if her son inherited her singing talents. “Even though he loves to sing and dance, this might just be a milestone. But if he likes it and he is good at it, I will definitely encourage him to the best of my ability and give him some advice.” 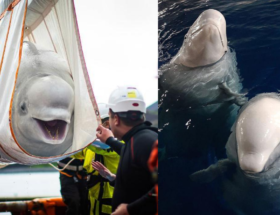 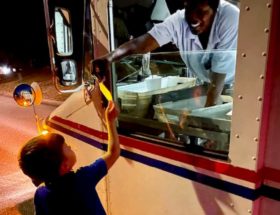 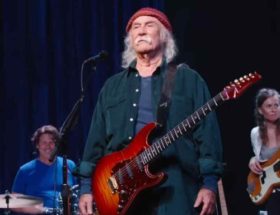