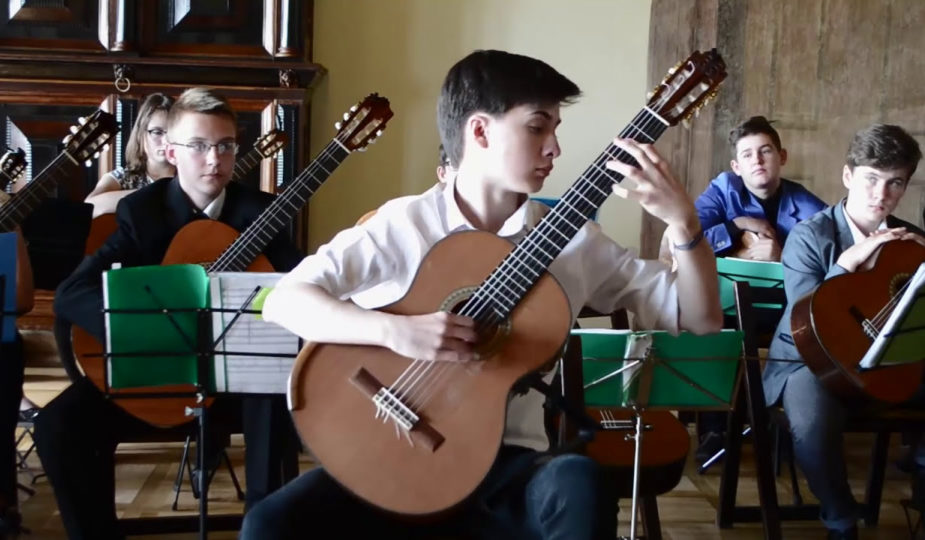 Marcin Patrzalek, known as Marcin, is a Polish percussion fingerstyle guitarist, composer and producer. He is known for combining fingerstyle, percussive guitar techniques with contemporary electronic and orchestral productions. He first gained popularity in 2015 after winning the ninth edition of the Polish talent show Must Be The Music, the prize for which was PLN 100,000 and an additional PLN 100,000 for promotion his music on the Polish radio station RMF FM.

After local success, he released his debut album HUSH, the release of which was accompanied by singles, including Patrzalek’s percussion arrangement of “Asturias” by Isaac Albéniz; A video of the arrangement was released on the fingerstyle label CandyRat Records. In the following years, Patrzalek’s popularity grew rapidly outside of Poland due to numerous viral online releases.

His videos have been posted and discussed by well-known publishers such as Rolling Stone, Metal Hammer, Classic FM, Guitar World, Billboard, and independently. Patrzalek’s performances have garnered over 150 million views online, with his solo acoustic guitar arrangements of major classical works such as the Moonlight Sonata or the 5th Symphony being the main contributor to this number. Beethoven. as well as popular music, rock arrangements and original compositions. 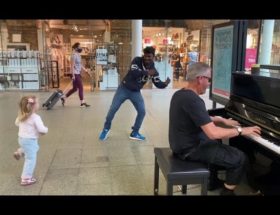 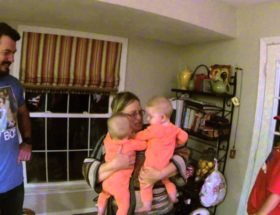 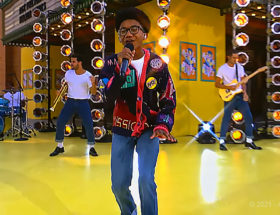