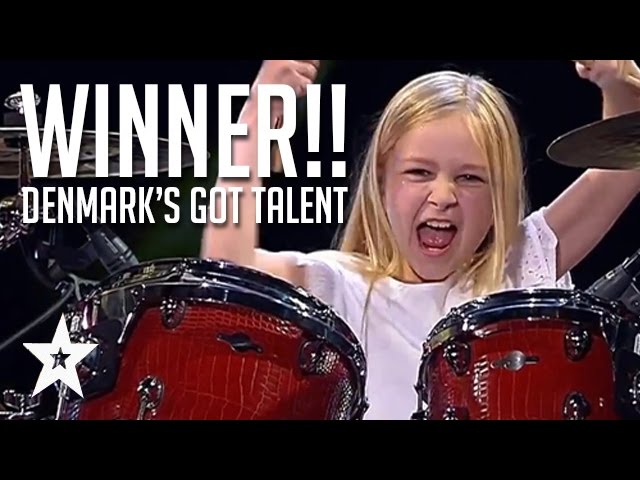 Johanna Astrid Poulsen (born 2006) is a Danish drummer best known as the winner of the television show Denmark Seeking Talent. Since her last performance, she has become popular on social media and has been recognized by both Danish and international stars for her abilities. Johanna Astrid was born in Vyborg, Denmark.

At an early age, her parents gave her a toy drum kit, which was replaced with a Drum Limousine drum kit when she was 7 years old. Joanna plays the drums amazingly well. In 2016, she performed for the first time with a real band, followed by her first live performance to the public. Since then, she has performed at festivals and featured in promotional videos.

In 2017, Johanna Astrid won the 3rd season of Denmark’s Got Talent and received a prize of 250,000 crowns ($39,250/€33,550). During the competition, she performed, among others, Rage Against the Machine Killing In The Name, Led Zeppelin Whole Lotta Love, as well as songs from Dizzy Mizz Lizzy, DAD and Kashmir. 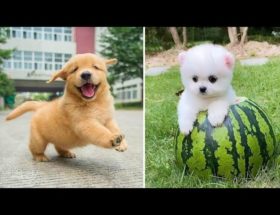 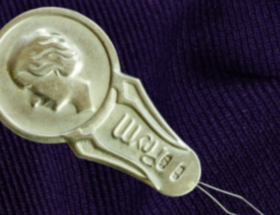 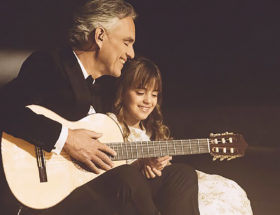